IMD Weather Predictions: Here’s How Hot Will Summer 2021 Be And Why

IMD said that the day temperatures are likely to be above normal in north, northeast, parts of east and west India. 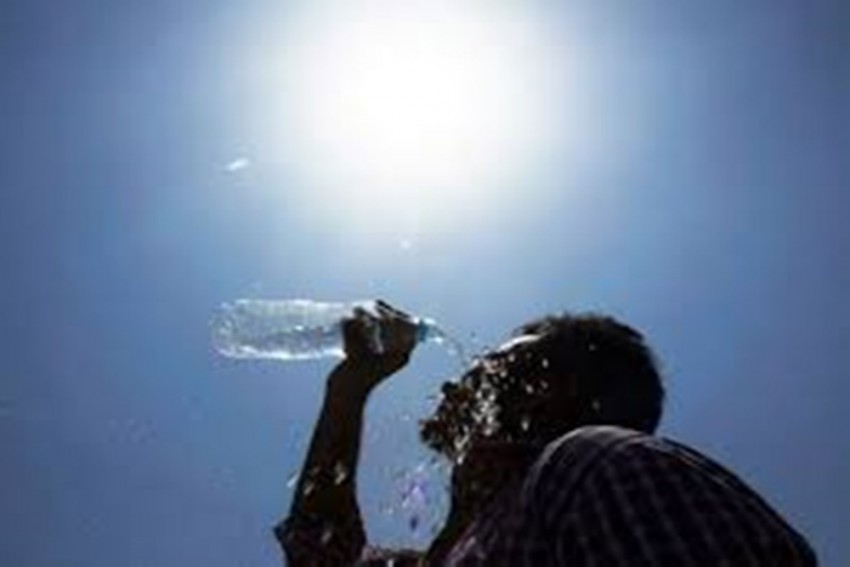 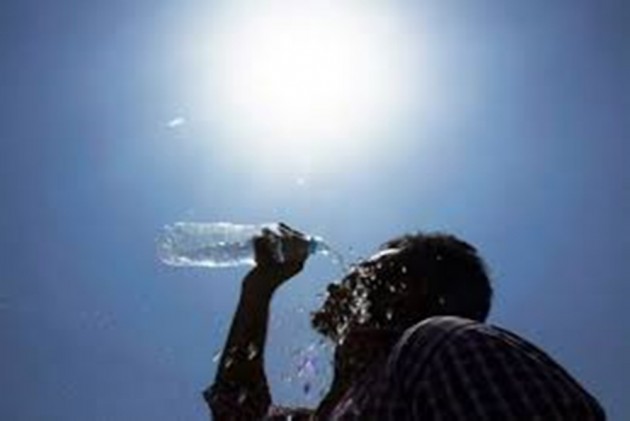 On March 1, the India Meteorological Department (IMD) had announced the 2021 summer season onset officially over India. The Met department released the ‘Seasonal Outlook for temperatures for March to May 2021’.

Most parts of India are expected to witness the scorching summers. IMD said that the day temperatures are likely to be above normal in north, northeast, parts of east and west India. However, the people in the south and adjoining central India are likely to experience a drop in the normal temperatures.

What does the summer season 2021 forecast suggest?

During March, April and May, most meteorological sub-divisions and regions along the North, Northwest and Northeast India, in addition to a few areas in the East will experience above normal maximum temperatures (seasonal). Regions lying along the foothills of the Himalayas, north-eastern and southern states are expected to be witnessing above normal minimum temperatures during the next three months.

According to the IMD, states in the South and Central India would experience normal minimum temperatures during the night, as they are expected to remain close to normal or below for this time of the year.

The IMD has issued this forecast on the basis of February’s initial weather conditions and using the reference of its previous summer forecasts issued annually between 2003-2018.

The IMD said it will release the second summer forecast for April to June in April.

Here are the regions likely to experience a hotter season this year?

The regions along the Indo Gangetic Plains — Chandigarh, Punjab, Delhi, Haryana, Uttar Pradesh and Bihar are likely to experience maximum temperatures that will be above normal during March, April and May. As per reports, the maximum temperatures can go up to 0.71 degree Celsius over the normal Long Period Average (LPA).

The day temperature anomaly can fluctuate between 0.25 and 0.86 degrees over the normal LPA in Odisha, Chhattisgarh and Konkan in Maharashtra.

The IMD officials have said that nights could be warmer than usual during this season mainly over the southern states.

D Sivanand Pai, head, Climate Research and Services at IMD, Pune said,  “This could be due to the possibility of moisture conditions created locally or rainfall activity which leads to warm and hot nights.”

Are there going to be extreme heatwaves?

Heatwaves are declared when the maximum temperatures rise over 4 degrees from normal recorded at a location.

For IMD, it is not possible to predict the exact number of heatwave events, their geographical expanse or intensity in a Seasonal Outlook, which is given for a period of three months, in this case, and for the entire country.

“Some of these regions fall under the Core Heatwave Zone. So, these states should expect normal or even more heatwave events this year. The heatwave predictions and their intensity can best be forecast as the season progresses using the IMD’s Extended Range Predictions issued for up to four weeks in advance,” Pai said.

What is La Nina and why is it important?

La Nina is a Pacific Ocean phenomenon when the sea surface temperatures along its central and equatorial belt remain cooler than normal.

In simpler words, higher temperatures are associated with El Nino and the opposite scenario for La Nina, both these ocean conditions influence temperatures globally.

Currently, a moderate-intensity La Nina prevails over the Pacific Ocean. The Met Office has confirmed that it will prevail all through summer with its remnants lingering during June, as well, despite the current nearing the end of its cycle.