Heavy rains continued unabated in Himachal as 22 people, including two Nepalese, died in rain-related incidents. Meanwhile, in Uttarakhand, three people were killed and 22 went missing after a cloud burst occurred in the state. 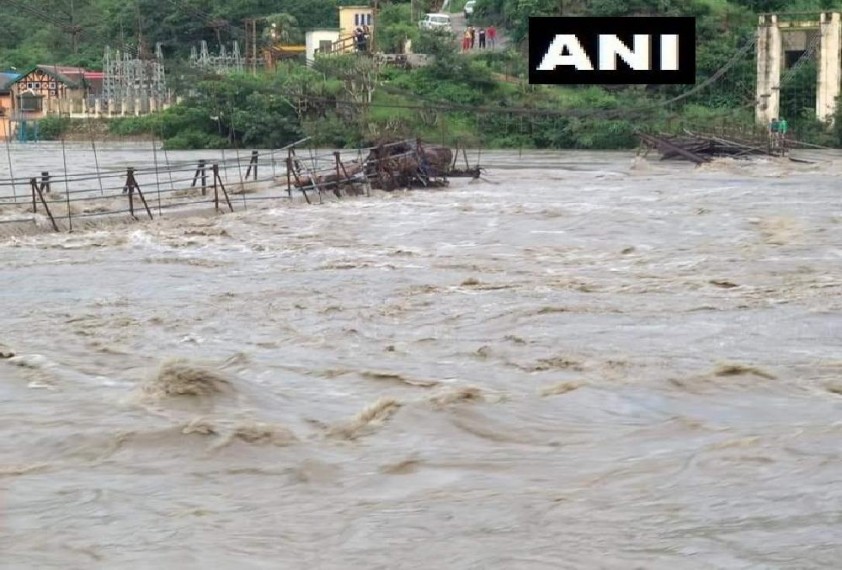 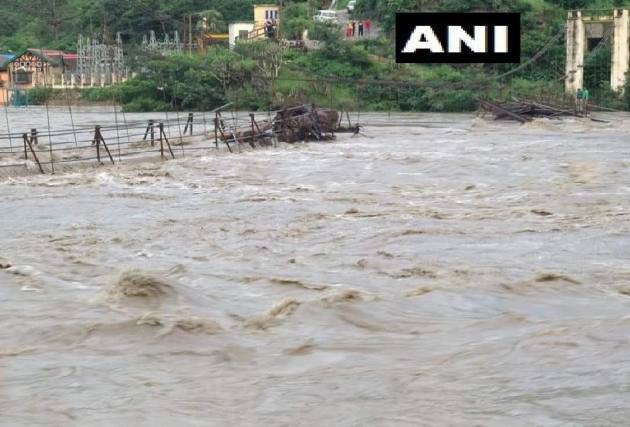 Incessant rains continued to batter northern parts of the country, leaving at least 28 dead while 22 people went missing in the three states of Himachal Pradesh, Uttarakhand and Punjab on Sunday. A flood alert was also issued in some parts of Delhi, Punjab and Uttar Pradesh as Yamuna and other rivers are in spate.

Heavy rains continued unabated in Himachal as 22 people, including two Nepalese, died in rain-related incidents and nine others were injured.  In Uttarakhand, three people were killed and 22 went missing after a cloud burst occurred in the state. In Punjab, the rains claimed three lives. In Haryana, the government has called for the army to be on standby after 8.14 lakh cusec of water was let out from the Hathini Kund barrage in the Yamuna river.

In southern India, more bodies were recovered in flood-hit Kerala where the death-toll rose to 121. Ground Penetrating Radars were employed to locate and retrieve bodies at Kavalappara in Malappuram and Puthumala in Wayanad, where huge landslides had wreaked havoc in two villages.

Water-level in the Yamuna River crossed the “warning mark” in the capital on Monday and Delhi Chief Minister Arvind Kejriwal called for an emergency meeting to take stock on the situation.

The AAP chief, while responding to a Twitter user’s query about the situation, said, “Am meeting officers from all concerned depts at 1 pm to assess the situation and the preparations.”

In Uttar Pradesh, many rivers, including Ganga, Yamuna and Ghaghra, are in spate. Ganga is flowing above the danger mark in Badaun, Garhmukteshwar, Naraura and Farrukhabad. The Sharda river at Paliakalan and the Ghaghra river at Elginbridge are also flowing above the red mark, the Central Water Commission, told PTI.