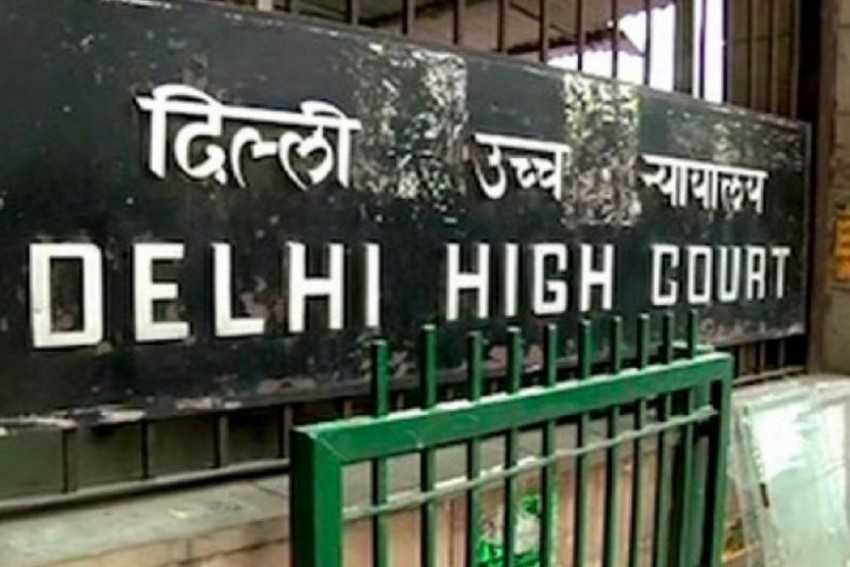 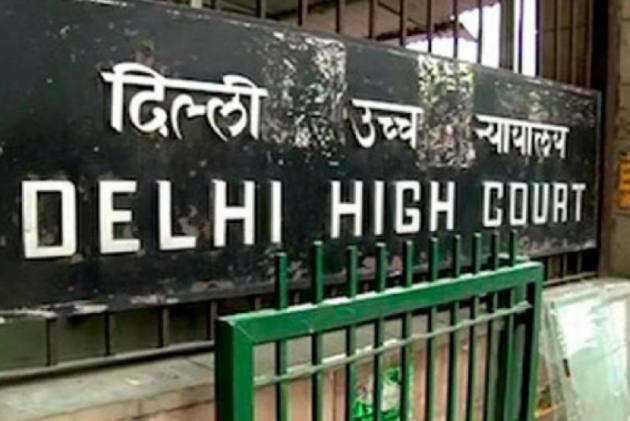 The Delhi High Court on Tuesday sought a reply from the Ministry of Electronics and Information Technology and Central Public Information Officers (CPIOs) of its department on an RTI application seeking details of the Aarogya Setu application.

The high court was hearing the plea which also challenged the Central Information Commission’s (CIC) order discharging show-cause notices against MEITY officers without hearing the complainant. The court observed that the issue of the government health application is of "public importance".

The high court was of the prima facie view that the November 24, 2020 order of CIC was clearly passed without according hearing to the RTI activist who has filed a complaint with the commission after various government agencies failed to answer his RTI application seeking details of Aarogya Setu application which was launched on April 2, 2020 by the government, post the outbreak of Covid-19.

The high court directed the counsel for petitioner and RTI activist Saurav Das and various agencies to place a chart setting out the information sought by him, provided to him and yet to be provided and listed the matter for further hearing on February 24.

Das, who is also a journalist, in his plea, has sought to set aside the final order passed by CIC on November 24, 2020, dropping penal proceedings against the CPIOs of various agencies for obstructing access to public records relating to the Aarogya Setu app under the Right To Information (RTI) Act.

Advocate Vrinda Bhandari, representing the petitioner, sought direction to the CIC to provide an opportunity to him to participate in the show cause/penalty proceedings so that he can demonstrate the inadequate, incomplete, and false representations made by the CPIOs of the departments regarding the information sought for being in the public domain.

Advocate Rahul Sharma, representing the ministry and various CIPOs of its department, submitted that a substantial amount of information is already available in public domain about the Aarogya Setu app and a large number of documents were placed before the CIC which led to discharge of show cause notices against the officers.

The plea sought a direction to the CIC to conduct a fresh hearing under the provisions of the RTI Act after providing an adequate opportunity to the petitioner to be heard.

It also sought to direct the CPIO of Department of Electronics and eGov to provide the information sought by him in his August 1, 2020 RTI application.

The journalist had filed multiple RTI application seeking details pertaining to creation of the government’s contract tracing app Aarogya Setu. When he did not receive any reply, he approached the CIC with his grievances.

In October last year, he was told by the authorities that the information relating to Aarogya Setu was not held by their respective departments and the CIC had then issued show cause notice to the CPIOs after hearing the petitioner’s submissions, as to why penalty under the RTI Act should not be imposed on them for not adequately answering the RTI application.

The RTI application has sought several details regarding the making of the government''s contract tracing app Aarogya Setu and the people behind it.