The Editors Guild of India has also demanded coercive action against UP government's handling of the issue. 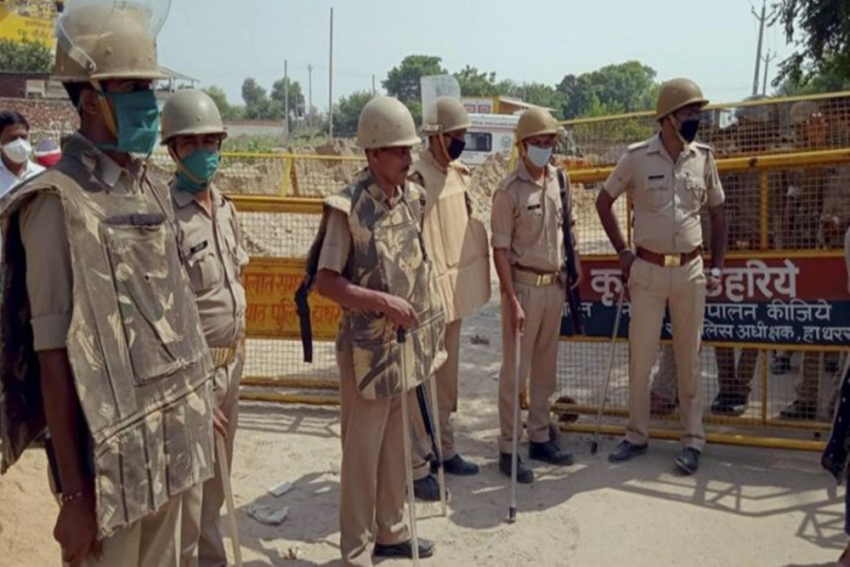 Editors Guild of India, a non-partisan association of editorial leaders in India has condemned Uttar Pradesh Government's approach towards media persons trying to cover the developments of Hathras rape case. It has in a statement said that it condemns "the manner in which the law enforcement agencies of UP government, led by Yogi Adityanath have prevented media persons from reporting on developments in and around Hathras after a brutal assault on a woman".

The Editors Guild of India also registered their disapproval on social media over ' hurried cremation done by the administration' of the victim's body without permission/ presence of any family members.

The Editors Guild of India has issued a statement pic.twitter.com/mDegUOXEQ2

The guild also slammed the UP government for tapping phones of a few journalists and leaking them selectively. It has not only expressed deep angst against obstruction of media by the government but has also demanded coercive action against it.

LJP Goes Solo In Bihar Polls, But Will Chirag Paswan Prove To Be The New Mausam Vaigyanik?