Uttar Pradesh's CM assures that the most stringent action shall be taken against the accused and all possible help shall be provided to the family of the deceased victim. 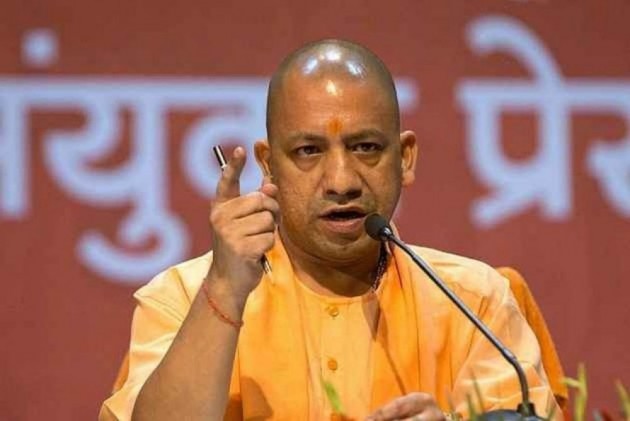 Uttar Pradesh Chief Minister Yogi Adityanath on Wednesday spoke to the father of a 19-year-old woman, who died two weeks after she was gang-raped in Hathras, and assured him of stringent action against all the accused, a senior official said here.

The Dalit woman, who died in a Delhi hospital a fortnight after she was gang-raped, was cremated in the early hours of Wednesday.

Her family alleged the local police forced them to conduct the last rites in the dead of the night. However, local police officers claimed that the cremation was carried out "as per the wishes of the family" and news regarding cremation was "incorrect".

On September 14, the young woman had gone to the fields with her mother and went missing soon after. She was found later, beaten and tortured, her tongue cut as she bit it when the accused attempted to strangle her.

She was first admitted to Aligarh Muslim University's Jawaharlal Nehru Medical College and Hospital and then shifted to Safdarjung Hospital in Delhi on Monday.