This is the highest number of phases the elections in the state will be conducted in. The 2016 Assembly elections and the 2019 Lok Sabha elections were held in seven phases. 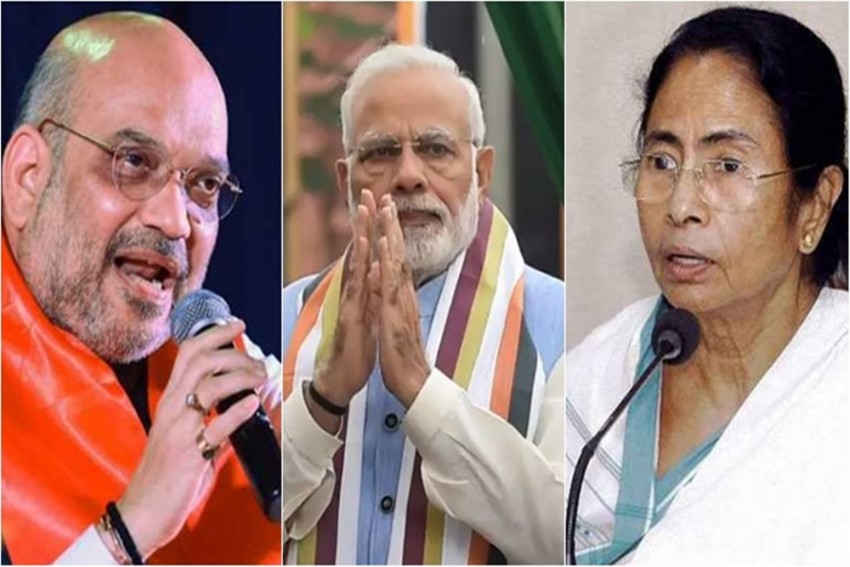 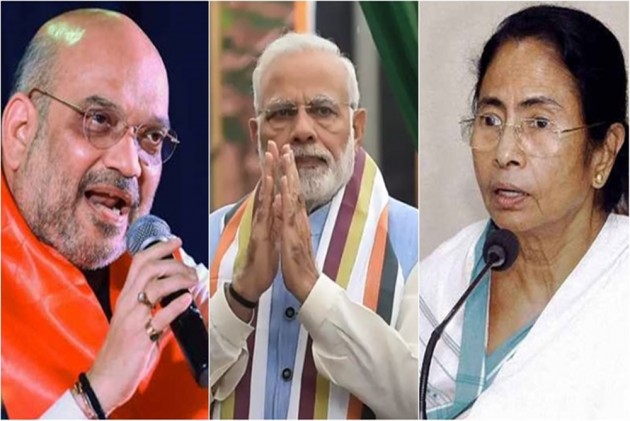 West Bengal chief minister and Trinamool Congress supremo Mamata Banerjee on Friday took sharp digs at the Election Commission of India after it announced eight-phase polling in West Bengal between March 27 and April 29.

This is the highest number of phases the elections in the state will be conducted in. The 2016 Assembly elections and the 2019 Lok Sabha elections were held in seven phases.

Addressing the media after the dates were announced in New Delhi, Mamata said in Kolkata, "Bihar has about 240 seats and elections were conducted in three phases, Assam too will undergo polls in three phases. Tamil Nadu, with 234 seats will be having the elections conducted in one phase. Kerala, which has a CPM-led government, has a one-phase election. So, why Bengal, with 294 seats, is to have an election in eight phases? For whose advantage? Shouldn't be ECI be a little rational?"

She then alleged collusion between the ECI and the BJP and asked, "Has the schedule been prepared on the advice of Narendra Modi and Amit Shah? So that they can space out their campaign rally? So that they can have Assam, Tamil Nadu and Kerala covered and then have 23 days for Bengal alone?"

While the elections in Assam will conclude on April 6, in three phases, starting March 27, the polling for Tamil Nadu, Kerala and the union territory of Pondicherry will be held on a single-phase on April 6. Therefore, from April 7 to 29, elections will take place only in Bengal. Five of the eight phases comprising 203 of the 294 seats will be held during these 23 days.

TMC leaders alleged that this would help the BJP mobilise its campaigners and organisers involved in the Assam, Kerala and Tamil Nadu in West Bengal after April 6.

While insisting that she had her "highest regards" for the ECI, she said that the poll panel "should have had some regards for the people of the state."

"I welcome the ECI's decision but at the same time I want to ask why even districts are having elections in multiple phases?" she asked.

Referring to this, the chief minister asked, "Why do it in three phases in South 24-Parganas? Because it is our stronghold?"

Referring to the BJP, though without naming them, she said, "I don't care though. You will be routed despite all the conspiracies being hatched. This is an insult to the people of Bengal and they would give a fitting response."

She said that the ECI should not "see things through the eyes of the BJP."

"I have seen this list in the BJP's party office and today I see the same list outside," Banerjee alleged.

She describes herself as Bengal's own daughter and vowed to resist efforts by 'outsider forces' to rule Bengal.

"I am really sorry and shocked. We know all the drama Vivek Dubey created in 2019 (Lok Sabha elections) when he was deputed as the observer here. The same man is being deputed again," the chief minister said.

In 2019, the ECI had appointed senior IPS officer Vivek Dubey as the special police observer for West Bengal.

Is India’s Truce With Neighbours Merely A Spring Thaw Or Will It Hold?