The locals in a Haryana village protested against the cremation of an elderly woman on the suspicion that she might have died of COVID-19 infection and feared that the cremation would spread the virus in the area. 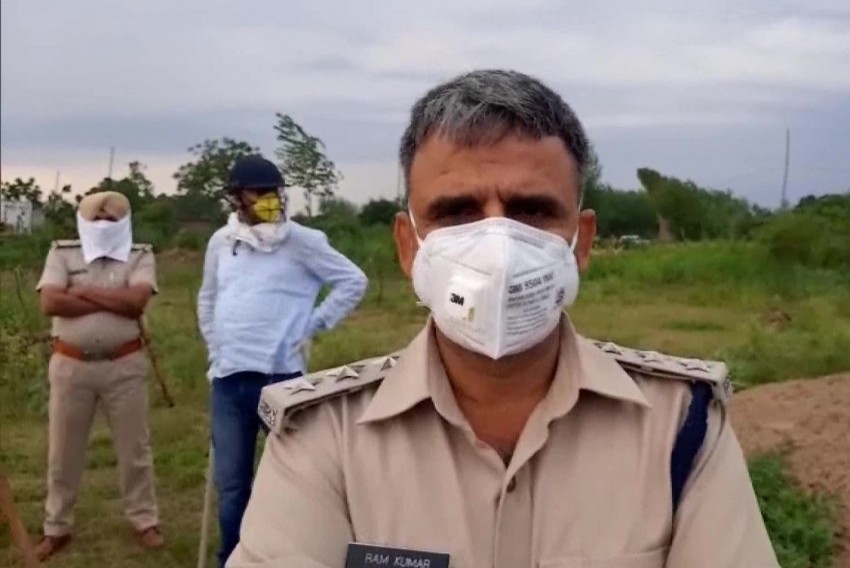 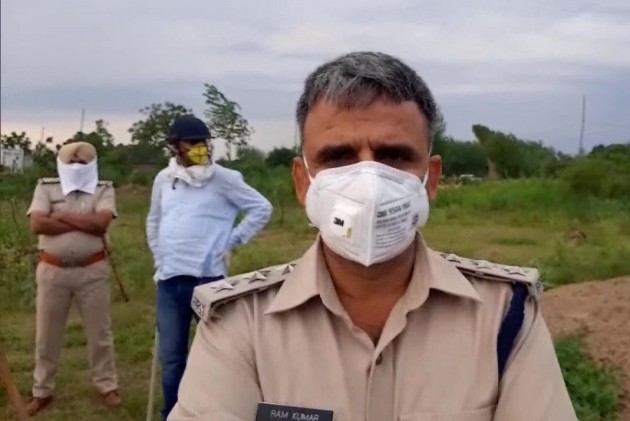 In yet another case of this kind, locals in a village in Haryana on Monday disrupted the cremation of an elderly woman over suspicions that she might have died of COVID-19 infection, prompting the police to lathi-charge the villagers.

Residents of Chandpura village, adjoining the Ambala cantonment, attempted to disrupt the last rites of the woman being performed at the local cremation ground in the evening, the police said.

"This place is the designated cremation ground for COVID-19 and suspected cases. Locals objected when we brought the body here. Around 200-400 people gathered here violating the lockdown, police and doctors team was attacked. Strict action will be taken,"said Ram Kumar, DSP Ambala.

The villagers suspected that the woman might have died of COVID-19 infection and feared that the cremation would spread the virus in the area, they said.

The rumours and the suspicion led to clashes between the police and the residents. Reports said that people hurled stones at the police and in retaliation, they opened fire in the air.

#WATCH Haryana: A clash broke out between police & locals after the body of an elderly woman, possibly infected with #COVID19, was brought to the designated cremation ground in Chandpura, Ambala. (27.04.20) pic.twitter.com/BQEXHOAkxx

Police said they assured the crowd that there was no such risk and asked not to oppose the cremation, police officials said.

Police said the woman died at a civil hospital at Ambala Cantt in the afternoon.

She had been admitted there after complaining of breathing problems, they added.

As a precautionary measure, doctors collected her sample and sent it for testing, hospital sources said.

When the relatives of the deceased reached the cremation ground at Chandpura, the villagers opposed them, the police said.

Following reports of tension, senior police officers reached the area but the villagers refused to budge, they said.

Later, police had to use lathi-charge to control the situation. The deceased was cremated there in the presence of the police, the officials said.

Superintendent of Police, Ambala, Abhishek Jorwal said around a dozen villagers were taken into custody and further investigations were underway.