The Supreme Court said that there is no urgency in listing Patel's plea as Gujarat High court order was passed in August last year. 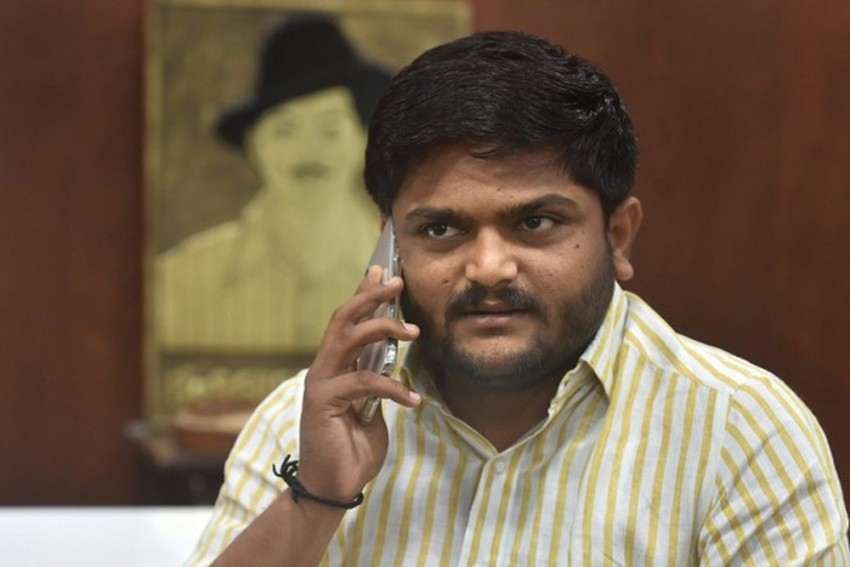 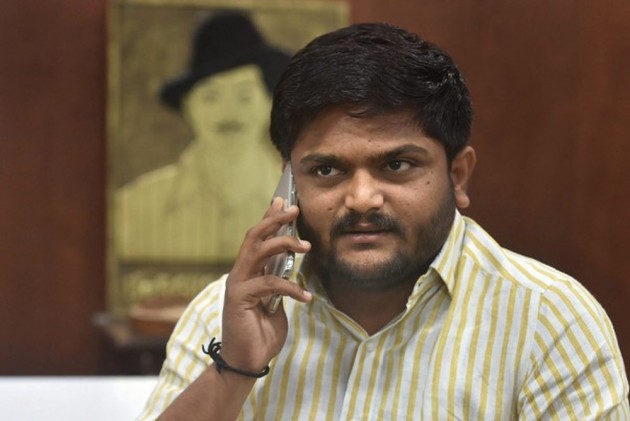 In a setback to Gujarat Congress leader Hardik Patel, the Supreme Court on Tuesday declined an urgent hearing on his plea that sought to challenge a Gujarat High Court order which refused to stay his conviction in a 2015 rioting case.

The Supreme Court said that there is no urgency in listing Patel's plea as Gujarat High court order was passed in August last year.

Days after his hopes of making an electoral debut in the forthcoming Lok Sabha polls were cut short by the Gujarat High Court’s decision, Patel had filed an appeal in the Supreme Court on Monday.

The move by Patel, who had joined the Congress party on March 12 and was likely to be its candidate from Gujarat’s Jamnagar constituency, was a last-ditch effort to enable him to contest the polls. The 26 Lok Sabha seats of Gujarat will go to polls on April 23 and the last date for candidates to file their nominations is April 4.

In light of the Supreme Court order, the Patidar leader will be out of the electoral fray since under Section 8 of the Representation of the People (RP) Act, 1951, an individual convicted for an offence and sentenced to a minimum of two years in prison is banned from contesting elections.

Patel had said in his special leave petition that the Appellate Court (the Gujarat High Court) ought to have considered the consequences if his conviction was not suspended. He had said that the rejection of his appeal for suspension of conviction would cause him “irreparable loss”, as he would lose the opportunity to contest the upcoming Lok Sabha polls if the court refuses to grant him relief.

He had also claimed that the trial court and the appellate court had not looked into the evidence available on record and that the FIR filed against him in the riot case by the Gujarat government of the BJP was an effort to “suppress the voice of the masses”. As such, Patel argued, that the case against him has been filed with a “mala fide” intent.

It may be recalled that, on March 29, the Gujarat High Court had refused to suspend his conviction in the Visnagar riot case. On July 25 last year, the Visnagar Sessions Court in Gujarat’s Mehsana district had sentenced Patel to two years’ imprisonment after finding him guilty of rioting and arson in Visnagar town during the Patidar quota stir of 2015. Patel, the face of the Patidar Anamat Andolan Samiti (PAAS), which was spearheading the quota stir against the BJP-led state government, was among the key leaders of the agitation that had brought the Gujarat to a standstill. Later, in August 2018, while the Gujarat High Court had suspended Patel’s sentence, it had refused to quash his conviction.