The BJP leader was referring to the iconic 'Mere paas maa hai' line in film 'Deewaar. 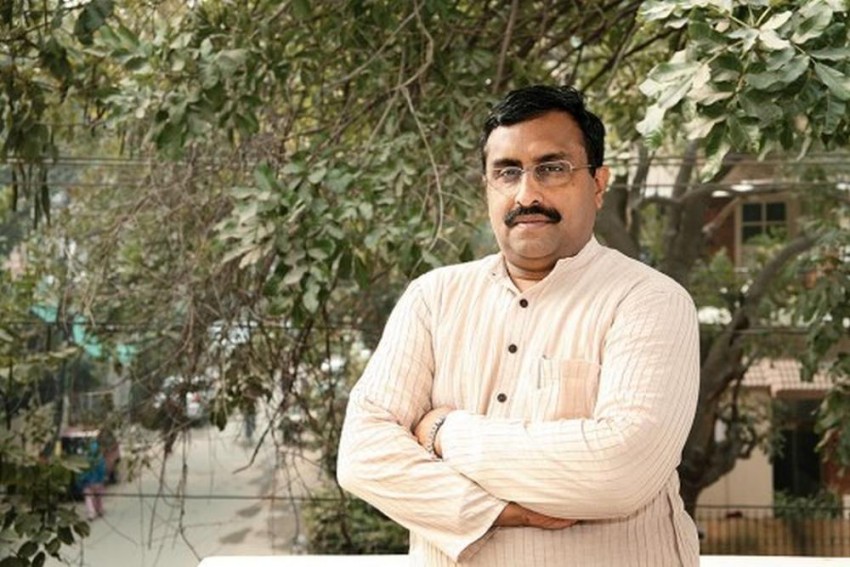 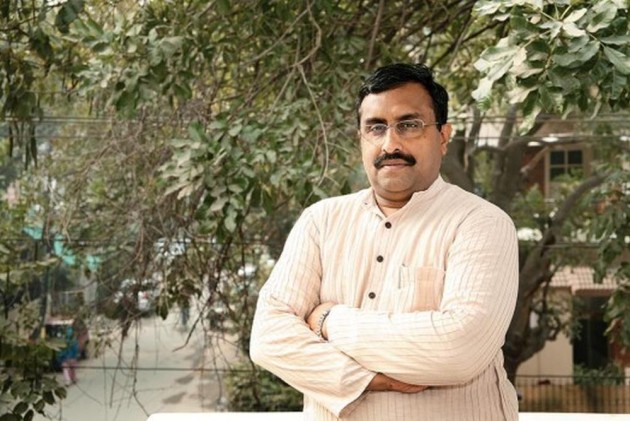 BJP general secretary Ram Madhav said in Jammu on Saturday said "Hamare paas Modi hai," taking a cue from a Bollywood dialogue to claim there is no one in the opposition camp to match the calibre of the prime minister.

The BJP leader was referring to the iconic "Mere paas maa hai" line in 'Deewaar', even though he wrongly attributed it to Amitabh Bachchan rather than Shashi Kapoor.

Addressing an election rally in Reasi district, he also asserted that Prime Minister Narendra Modi has made the country "corruption and terrorism-free" and instilled among the terrorists by hunting them down inside Pakistan.

"The opposition does not have any leader but we have Modi. That is why they are forming 'gathbandhan' (alliance)... Their attempt to form a grand alliance failed because many people among the opposition are eyeing prime minister's chair," Madhav said.

Canvassing for Union minister Jitendra Singh, who is seeking re-election from Udhampur Lok Sabha seat, Madhav said, "Why do they (opposition) want to remove Modi (from power)? Because Modi had made the country corruption and terrorism-free and wants every citizen to stand on his or her feet and be part of the progressive country."

The people of the country have made up their move to vote Modi back to power, he said, adding, "Unlike the past when scams used to be the order of the day, not a single case of corruption was reported against the Modi government."

"Likewise, terrorism used to frightened the country and every now and then the bomb blasts used to take place. But after the formation of our government, Modi not only made the country terrorism-free but also instilled fear among terrorists," the BJP leader said.

He also claimed that not a single bomb blast happened in the country under the BJP-led NDA dispensation.