Gurgaon MNCs May Have To Work From Home Till July End, Says Govt Official 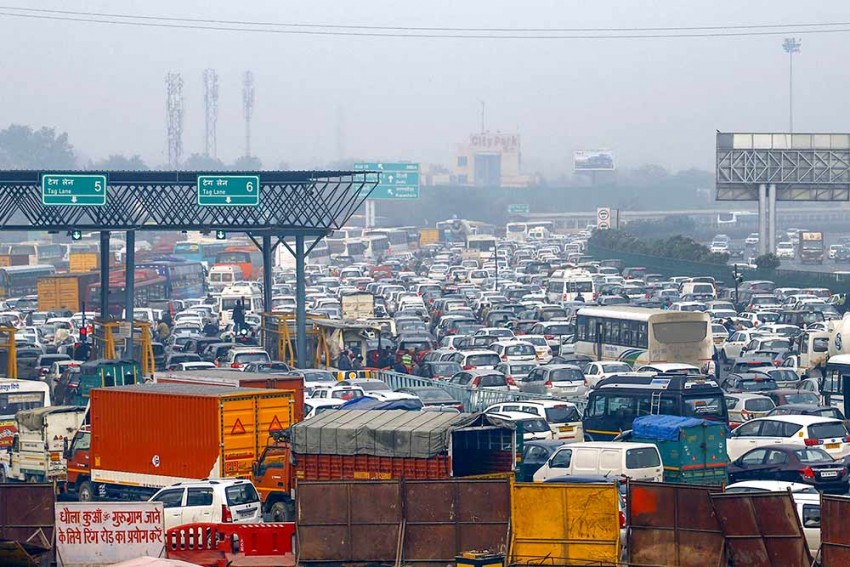 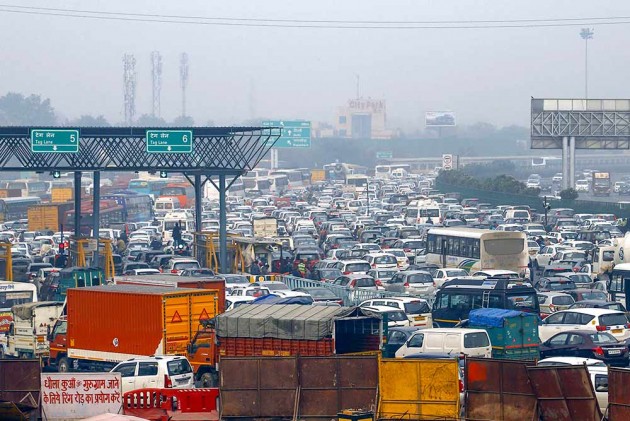 MNCs, BPOs and IT enabled services (ITES) in Gurgaon may have to allow their employees to work from home till the end of July, says Gurgaon Metropolitan Development Authority CEO V S Kundu.

Kundu, who is also additional chief secretary of Haryana, added that several real estate projects, including those of DLF, have got the green signal to resume construction but within the norms of social distancing.

The Gurgaon district administration had issued an advisory in mid March asking MNCs, BPOs, IT companies, corporates and industries to allow work from home.

“As of now it appears this advisory for work from home will continue till end of July. All those who have offices in Gurgaon should continue to work from home to the extent possible,” Kundu said.

Kundu, who is in charge of handling the COVID-19 crisis for Gurgaon district, said it is advisable that companies should ensure that as many employees as possible work from home.

This might not be possible in the case of industries and the manufacturing sector but should be followed wherever possible, he added.

Kundu said few construction sites at GMDA and NHAI projects have been allowed to resume work within the norms of social distancing.

“Construction sites where labourers are already staying on the site or those where labourers stay within walking distance are allowed to resume work while adhering to social distancing norms,” he said.

Such is the nature of the coronavirus pandemic that no one knows “when we will go back to previous normal”, the GMDA CEO said.

“You may have to go to a new normal,” he added.

Besides being a corporate hub, Gurgaon is also a hub for the automobile industry.

It has reported 51 COVID-19 cases. Of these, 35 have recovered. It is in the red zone and is the worst affected district along with Nuh, Palwal and Faridabad in Haryana.

The state has reported 289 cases (including 176 who have been cured, discharged or migrated) and three fatalities, according to the Union Health Ministry on Sunday.

Kundu described the situation in Gurgaon as “fairly under control” and said there is no evidence of community transmission.

Gurgaon has effectively been under lockdown since March 22 – two days before Prime Minister Narendra Modi’s announcement of a pan-India shutdown to stem the spread of the disease. This gave the administration a head start and enabled it to handle the situation effectively, the official said.

The administration is working on the twin objectives of saving lives and ensuring livelihoods, he said.

The district administration is conducting surveys and will start providing food coupons to poor families who don’t have ration cards. This will give them rations for three months.

The district administration has been ensuring smooth supply of rations to them through its various channels, Kundu added.

He said the manufacturing of personal protective equipment (PPEs) has also started. Two apparel firms have been given permission to manufacture PPEs in their plants.