The study, which was funded by UNICEF, is yet to ascertain if the virus genes found in the water samples were alive or dead. 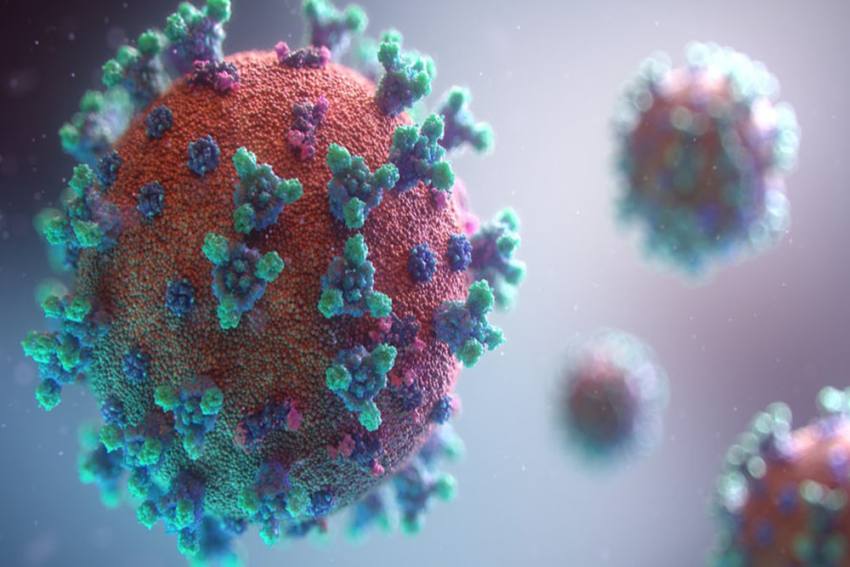 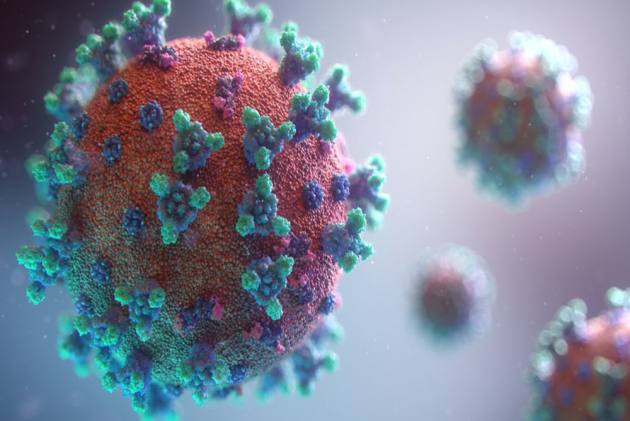 Recent instances of corpses found floating in the Ganga led to many health experts raising concerns about the probably spread of coronavirus through water bodies.

And a latest study by researchers at the Indian Institute of Technology (IIT) Gandhinagar has made these fears come true as researchers found the presence of Covid-19 in water samples obtained from the Sabarmati river and two lakes in Ahmedabad city of Gujarat.

However, the study, which was funded by UNICEF, is yet to ascertain if the virus genes found in the water samples were alive or dead.

This comes in the backdrop of two instances of dead bodies found floating in the Ganga in Bihar and Uttar Pradesh. The incidents occurred in Uttar Pradesh and Bihar during the peak of the second Covid wave in May. Authorities recovered about 70 bodies and kin of the victims had reportedly disposed the bodies in the river due to lack of cremation grounds at the time.

In the backdrop of these developments, the Ahmedabad Municipal Corporation (AMC) has decided to send the water samples obtained during the recent IIT study to the Gujarat Biotechnology Research Centre (GBRC) for further investigation.

"The GBRC is the authorised agency of the AMC for water analysis. We have been sending samples to them since the last one year and they submit their report to the state government. We have no idea about the IIT's research. However, we will now send samples of these water bodies to the GBRC for a similar analysis," said Harpalsinh Zala, the AMC's city engineer for Water Resources.

The study was led by Professor Manish Kumar and conducted between September and December 2020 and water samples were collected from the Sabarmati river, Chandola and Kankaria lakes of the city.

"Our aim was to detect the presence of N, S and ORF lab genes of SARS-CoV-2, also called as coronavirus, through RNA isolation. We found N-gene copies in the waters of the Sabarmati river, Chandola and Kankaria lakes. The ORF lab-gene was not found in Chandola, while S-gene copies were present in all the three water bodies," said Kumar, who teaches in the IIT's Earth Sciences department.

"Although genes of coronavirus were detected, our methodology does not tell us if they were alive or dead. However, we can't just presume that they all were dead. Although virus transmission through water is not proven yet, institutions need to come together and conduct further research on this. Monitoring is needed," the professor said.

He further claimed that if coronavirus genes reached the surface water through urine or excreta of Covid-19 patients, then the genes would have been dead.
However, the genes might have been alive if they came from the mouth of a Covid-19 patient, such as through gargled water, he said.

"We do not know if genes found by us were alive or not. Further research is needed to understand the implications of our findings. Governments should also focus on better solid waste management," said Kumar, adding that the report has been submitted to the UNICEF.