The machine supplied by a Rajkot-based company was not a ventilator but a 'mechanised Ambu-bag' according to reports. 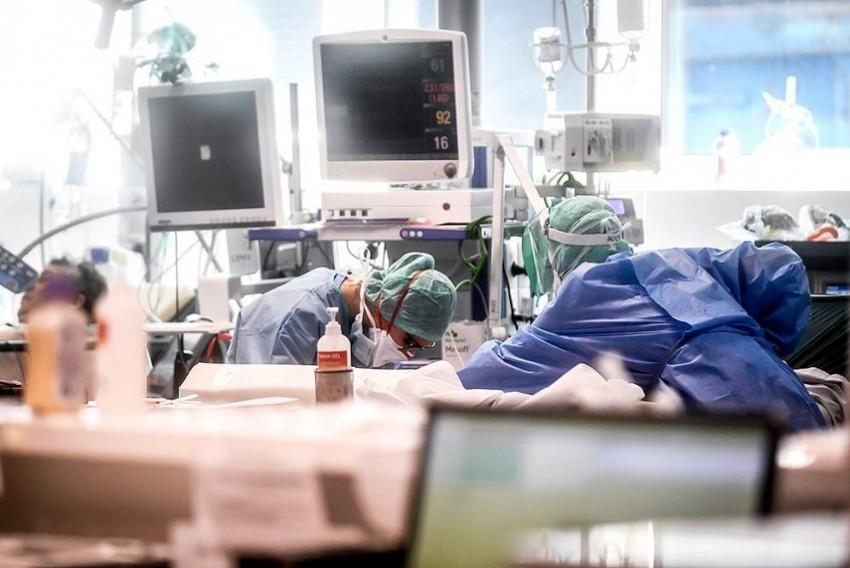 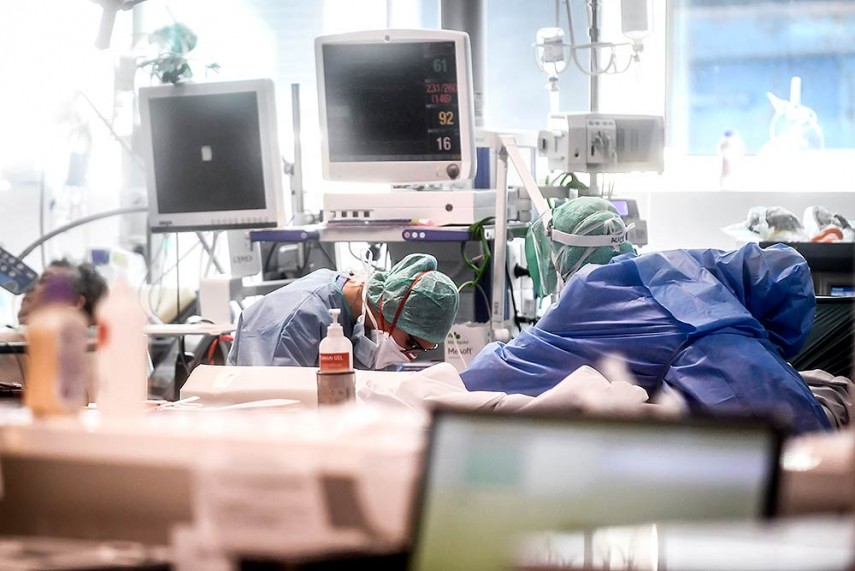 Authorities in the civil hospital in Ahmedabad, Gujarat's worst coronavirus-hit city, have said ventilators built by a firm in Rajkot and supplied free of cost in large numbers to government facilities last month were not giving "desired results" on COVID-19 patients and they were not high-end machines as well, news agency PTI reported on Monday.

State Health principal secretary Jayanti Ravi said the ventilators, with the brand name 'Dhaman-1', supplied at a time when there is a huge demand for them due to the virus outbreak, will be upgraded by the manufacturing firm.

The government's move has raised question over CM Rupani's promotion of the Rajkot company whose CEO is his friend Parakramsinh Jadeja, the Ahmedabad Mirror reported. The newspaper claimed that a bureaucrat close to the CM tried to explain that the machine supplied by the Rajkot company was not called a ventilator. But the Mirror shared the press note of the state government which stated, "Rajkot-based private company Jyoti CNC had developed the ventilator 'Dhaman-1' in a very short period of just 10 days. The manufacturing cost of Dhaman-1 is less than Rs 1-lakh per piece. This great achievement would add a new feather to Prime Minister Narendrabhai Modi's dream campaign of 'Make in India'."

Quoting a senior official, the newspaper reported that the machine was not a ventilator but a "mechanised Ambu-bag".

Jyoti CNC CEO Parakramsinh Jadeja told the Mirror that Dhaman-1 was not a "full-fledged ventilator" and the same was communicated to the government in advance. He added that the company is developing Dhaman-3 which will be full-fledged ventilator and they would also upgrade all the ventilators they have already supplied.

A bureaucrat was quoted by the newspaper as saying that the CM's move to pass off his friend's machine as a ventilator was being widely discussed and the "High Command" has been apprised of the blunder.

The letter comes at a time when the hospital has been given 230 'Dhaman-1' ventilators, which a doctor here said cannot be termed "high end".

Quoting the head of the anaesthesia department of the BJ Medical College, affiliated to the Civil Hospital, Modi said, in the letter dated May 15, that they are not getting "desired result" from Dhaman-1 and AGVA ventilators (both indigenously produced) on COVID-19 patients, PTI reported.

the government has sent a request to the Centre for 300 new ventilators after Modi's request, the Mirror reported.

Amid global shortage of high-end ventilators during the outbreak, Rajkot-based Jyoti CNC Automation had developed low-cost ventilators in 10 days in early April, and offered 1,000 pieces free-of-cost to the state government under CSR.

These ventilators were supplied to government hospitals across the state to meet rising demand and were tested and approved by Electronics and Quality Development Centre, Principal Secretary (Health) Jayanti Ravi said.