Of the Rs 1,500 compensation, the retailer has been ordered to pay Rs 1,000 for mental harassment and Rs 500 towards legal cost. 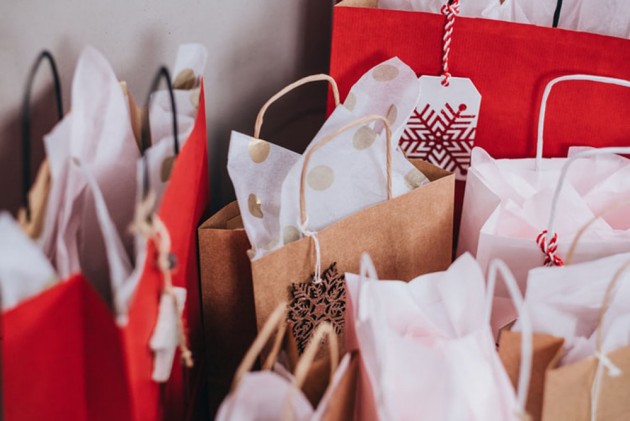 In a one-of-a-kind incident, a consumer court in Gujarat has directed a clothing retail outlet to pay Rs 1,500 as compensation to a customer, whom it charged Rs 10 for a paper carry bag.

Further, the court also directed the retailer to return Rs 10, which it charged for the carry bag along with 8 per cent interest. President J J Pandya of Consumer Disputes Redressal Commission (Ahmedabad rural) passed the order on June 29, which was made available only yesterday. The order was passed based on a complaint filed by one Maulin Fadia.

Of the Rs 1,500 compensation, the retailer has been ordered to pay Rs 1,000 for mental harassment and Rs 500 towards legal cost.

The court has directed the retailer to pay the compensation to the complainant within 30 days of the issuance of the order.

According to the complainant, he had purchased items worth Rs 2,486 from a store of a national retail brand, and was surprised to find that he was charged Rs 10 for the bag, on which information about different branches of the brand was printed.

The complainant felt that he was wrongly charged for the paper bag and hence approached the consumer forum seeking its direction to the retailer to pay him Rs 25,000 for mental harassment and another Rs 25,000 to be deposited to the consumer welfare fund.

The retailer argued that consumers are not forced to buy carry bags, which do not come for free, and a notice has been placed at cash counters making this clear.

To this, the complainant's lawyer said the notice was not there when the purchase was made, and might have been placed later.