Home  »  Website  »  National  »  'Guided By Its Biases': MEA On US Commission Seeking Sanctions Against Amit Shah 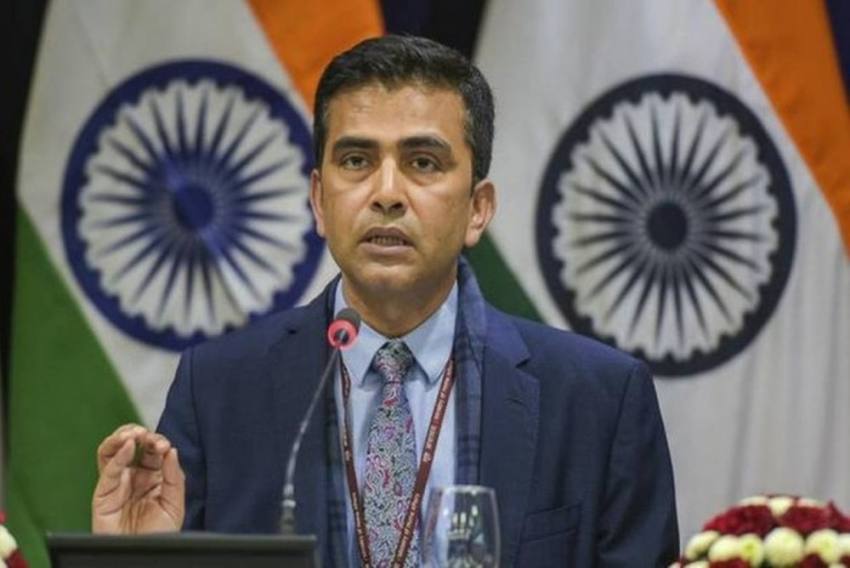 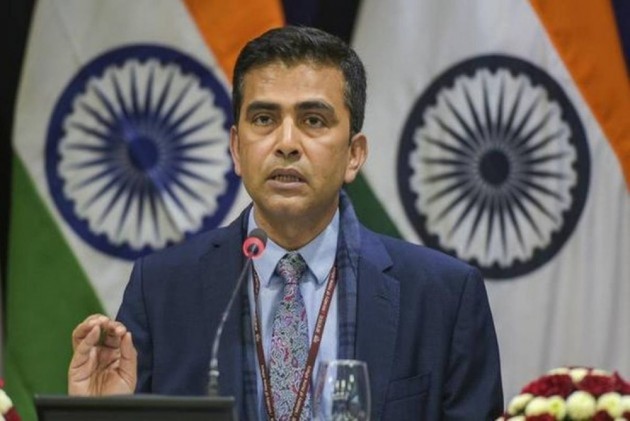 After a federal US commission on religious freedom on Monday said the Citizenship Amendment Bill was a "dangerous turn in the wrong direction", the Indian government has termed the statement inaccurate and unwarranted.

After the Lok Sabha passed the Citizenship (Amendment) Bill late on Monday amid fierce debates and protests, the US Commission for International Religious Freedom (USCIRF) said it was deeply troubled over the passage of the bill in Lok Sabha.

In response, the External Affairs Ministry on Tuesday said the USCIRF's statement on Citizenship (Amendment) Bill is "neither accurate nor warranted".

The MEA spokesperson, Raveesh Kumar, said: "Neither Citizenship Amendment Bill nor the NRC process seeks to strip citizenship from any Indian citizen of any faith."

Kumar added that it was "regrettable" that USCIRF chose to be guided only by "its biases on a matter on which it has no locus standi".

In a statement issued on Monday, the USCIRF said if the CAB passes in both houses of parliament, the US government should consider sanctions against the Home Minister Amit Shah and other principal leadership.

"USCIRF is 'deeply troubled' by the passage of the CAB, originally introduced by Home Minister Shah, in the Lok Sabha given the religion criterion in the bill," it stated.