'This an act of cowardice,' Nair said on the entry into the Lord Ayyappa shrine two days ago by two women in their 40s, and termed it as 'government-sponsored.' 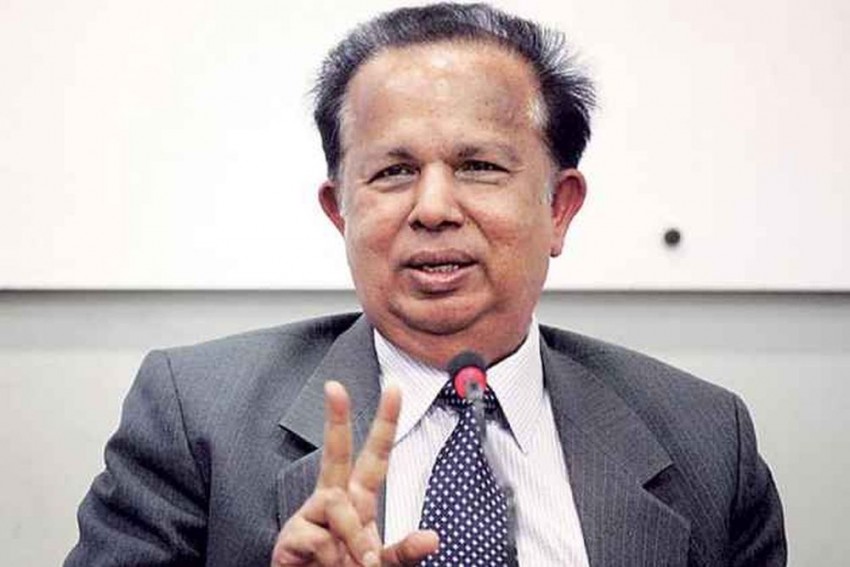 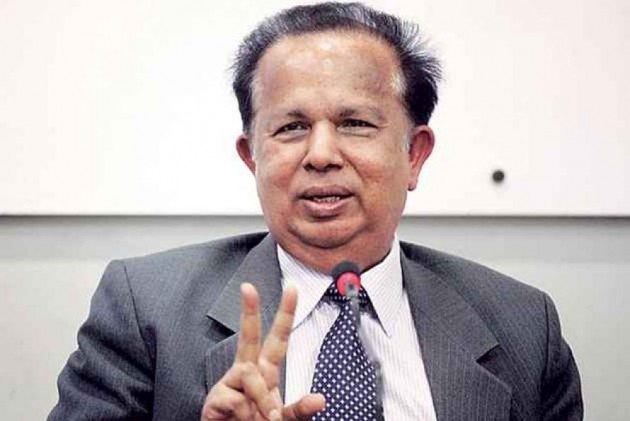 Eminent space scientist G Madhavan Nair, who recently joined the BJP, Friday termed the entry of two women in menstrual age into the Sabarimala temple as an "act of cowardice".

Nair, who had served as Chairman of the Indian Space Research Organisation, said the LDF government should focus on rebuilding Kerala after the devastating floods last year that left a trail of destruction on a massive scale.

"The government is totally wasting its energy on a totally trivial issue (Sabarimala)," he told PTI. "Lot of damages have happened in Kerala following the flood.Reconstruction and rehabilitation activities are progressing at a snail's pace. They should instead attend to those things."

"This an act of cowardice," Nair said on the entry into the Lord Ayyappa shrine two days ago by two women in their 40s, and termed it as "government-sponsored."

"Anybody can do that. It's all done in the midnight.. the operation was done in the darkness," he said.

On the practice of barring women of menstruating age from entering the Ayyappa temple, he said "It's a practice, tradition of the people and devotees who are there and one has to respect that. I don't think there is any constitutionality involved in that."

"If you look at Sikh or Muslims or Christians, they have their own practices. Is the Court or Government coming and interfering in that? And why is Hindu community alone being targetted? It's a political agenda," Nair said.

On his association with the BJP, Nair said he has been working for the party for a long time but was formally welcomed into its fold by BJP President Amit Shah during a visit to Kerala last year.

"I am not taking an active role in the party mechanism, but I will be providing intellectual support," he said, adding, he is trying to draw up a "developmental agenda" for Kerala.

"That's something half completed, soon making a full document of that (development agenda)," he added.