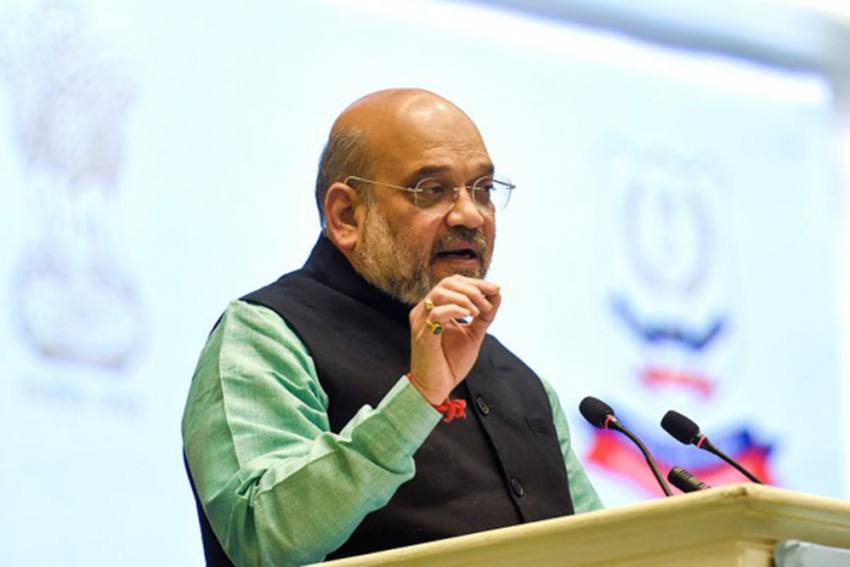 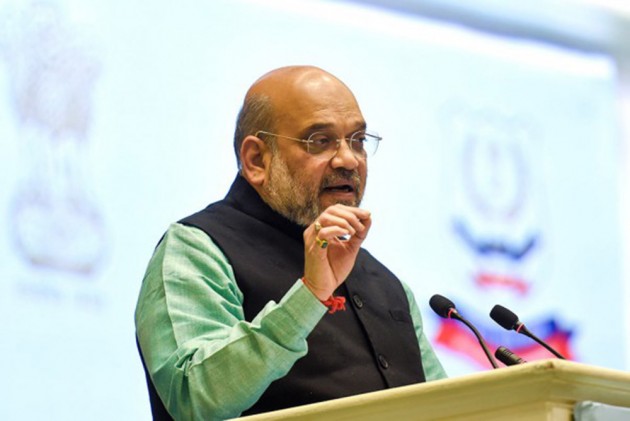 Amidst the continuing standoff with China in Ladakh, Union Home Minister Amit Shah on Saturday said that the Modi government is vigilantly safeguarding every inch of the country’s territory. Shah also said the government is taking all possible military and diplomatic steps to resolve the standoff in Ladakh with China.

"We are vigilant for every inch of our land, no one can take it away...Our defence forces and leadership are capable of defending the country's sovereignty and border," he told CNN News18 when asked about the current standoff with China in Ladakh.

The home minister also said that the government is committed to protecting the sovereignty and security of the country.

Referring to the upcoming Bihar elections, Shah expressed confidence that the NDA will get a two-third majority adding that Nitish Kumar will remain the chief minister of the state after the polls.

When asked whether the BJP will stake claim for chief ministership in Bihar if the saffron party gets more seats than the JD(U) headed by Nitish Kumar, Shah said "There are no ifs or buts. Nitish Kumar will be the next chief minister of Bihar. We have made a public announcement and we are committed to it." Commenting on the the Lok Janshakti Party breaking away from the ruling alliance in Bihar, Shah said the party was offered adequate seats but still walked away from the alliance. "It was their (LJP) decision, not ours," he said.

The home minister also expressed confidence about the BJP winning the West Bengal elections next year. "We feel we will have a determined fight in West Bengal and we will form the government," he said. He also added that the law and order situation in West Bengal is serious and political parties like the BJP have every right to seek imposition of President's rule there. "The central government will take an appropriate decision taking into account the Constitution and the governor's report," he said.