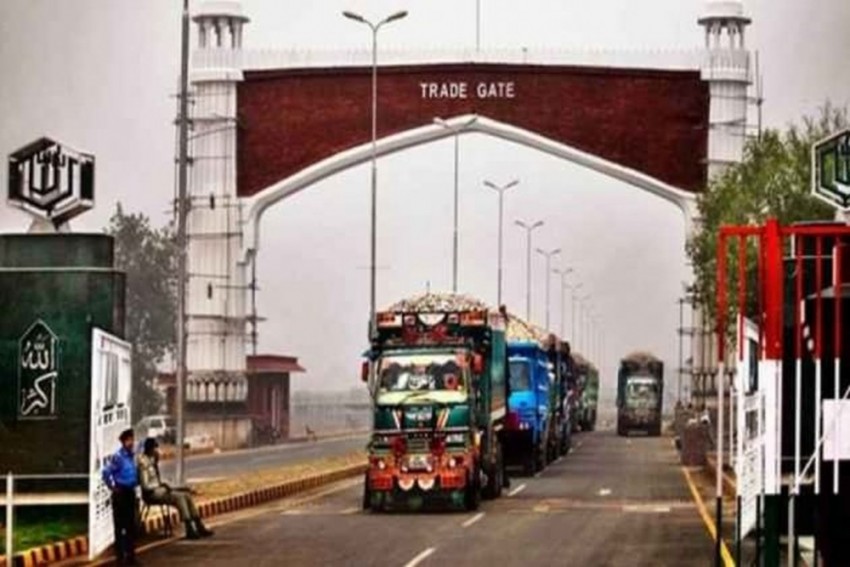 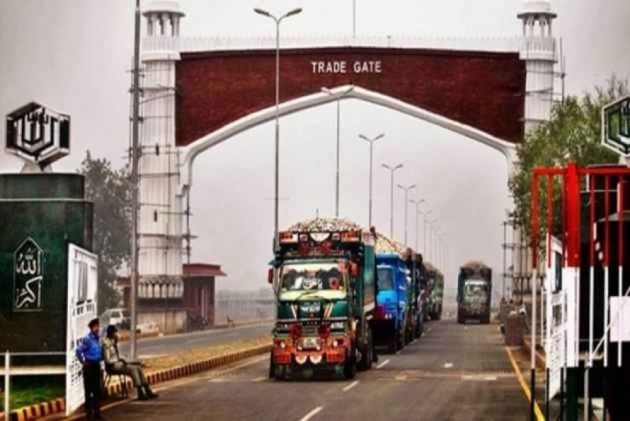 India has suspended the trade across the Line of Control (LoC) with Pakistan from Friday after probe agencies found the route was being "misused" by elements from the neighbouring country to smuggle illegal weapons, drugs and fake currency, a government order said Thursday.

It said a stricter regulatory and enforcement mechanism is being worked and the issue of the reopening the trade routes will be revisited once they are implemented.

The Union Home Ministry order stated that it has been "decided by the Government of India to suspend the LoC trade at Salamabad and Chakkan-da-Bagh in Jammu and Kashmir".

"During ongoing probe of certain cases by NIA, it has been brought out that significant number of trading concerns engaged in LoC trade are operated by persons closely associated with banned terror organisations involved in fueling terrorism/separatism," the Home Ministry said.

It said the action was taken on the basis of reports that the trade routes were being "misused by the Pakistan-based elements for funnelling illegal weapons, narcotics and fake currency, among others."

The LoC trade, at present, is conducted through two trade facilitation centres located at Salamabad in Uri of Baramulla district, and Chakkan-da-Bagh in Poonch district.

This trade takes place four days a week and is based on barter system and zero-duty.

The measure has been taken in the backdrop of the Pulwama terror attack following which India stepped up its military and strategic offensive against Pakistan and also withdrew the most favoured nation (MFN) from its neighbour.

"Meanwhile, a stricter regulatory and enforcement mechanism is being worked out and will be put in place in consultation with various agencies. The issue of reopening of LoC trade will be revisited thereafter," the government said in the statement.