Independence Day was observed in the Kashmir Valley amid tight security and the function was held at the Sher-e-Kashmir Cricket Stadium, in Srinagar where Governor Satya Pal Malik hoisted the tricolour. 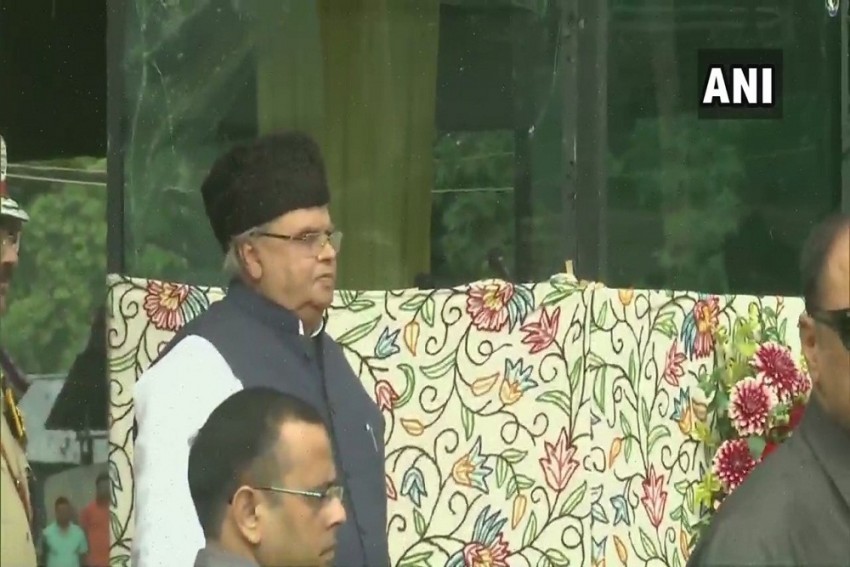 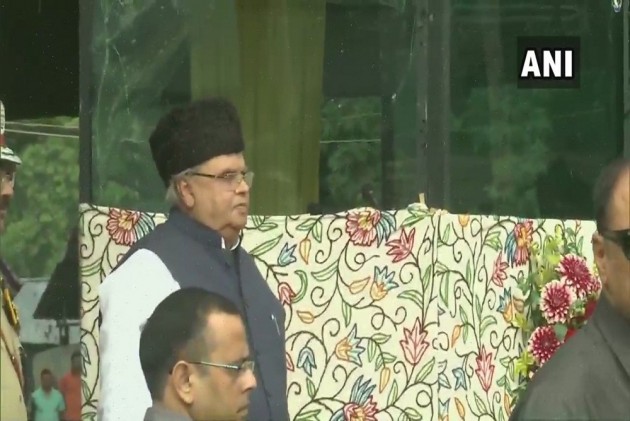 Addressing a gathering at the Independence Day Function in Srinagar, Governor Satya Pal Malik on Thursday said the government was committed to the safe return of Kashmiri Pandits to the Kashmir Valley.

Thousands of Kashmiri Pandits had fled the Valley  in 1990 as they felt threatended with the rise in militancy.

This was Jammu and Kashmir's first Independence Day following the abrogation of Article 370 of the Constitution and the splitting of the state into two Union Territories: Jammu and Kashmir and Ladakh.

Independence Day was observed in the Kashmir Valley amid tight security and the function was held at the Sher-e-Kashmir Cricket Stadium, in Srinagar where Malik hoisted the tricolour.

All roads leading to the venue were sealed off. Security forces were deployed in large numbers at the stadium and outside. Only those with permission could get into the stadium.

Mainstream political leaders were not present in the function as most of them have been arrested after the scrapping of Article 370. However, some second rung BJP leaders attended the event.

Malik said that stone-pelting incidents had come down and the recruitment of Kashmiri youth in terror outfits had also reduced.

Earlier, after unfurling the flag, the Governor inspected a parade by security forces while school children presented colourful dance programmes.

‘Visit At Least 15 Tourist Destinations Across India Before 2022’: PM Modi’s Push For Domestic Tourism on I-Day