The BJP had to bite the dust in the bypolls in these constituencies last year. While, the anti-BJP alliance would like to retain its grip over both the seats, the saffron party is looking to wrest them from the opposition 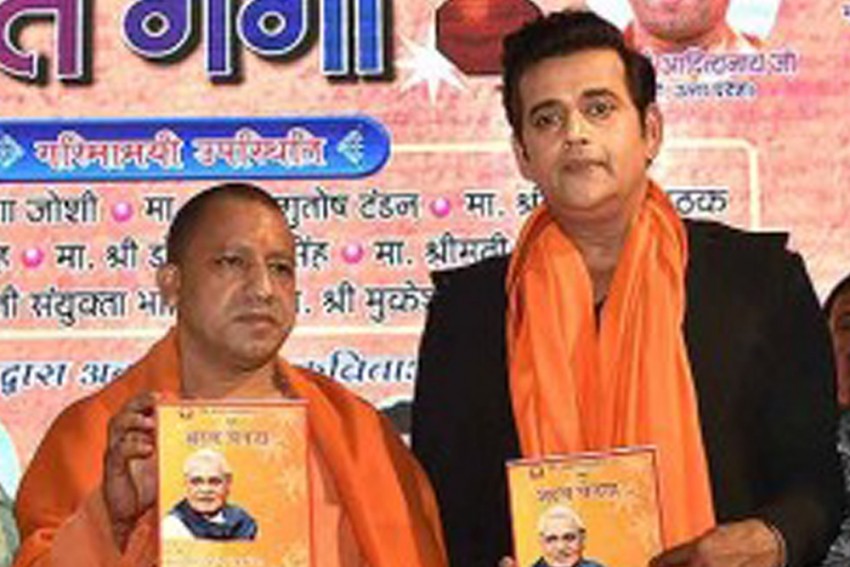 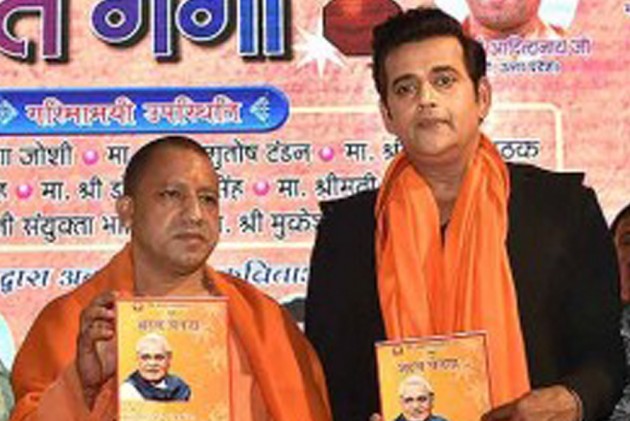 Gorakhpur and Phulpur seats, which will vote in the last two phases of Lok Sabha polls, are again in the limelight as electoral battle intensifies in the politically crucial state of Uttar Pradesh.

The BJP had to bite the dust in the bypolls in these constituencies last year. While, the anti-BJP alliance would like to retain its grip over both the seats, the saffron party is looking to wrest them from the opposition.

Their importance can be gauged from the fact that Gorakhpur was represented by Yogi Adityanath in Lok Sabha from 1998 to 2017, before he became the chief minister of Uttar Pradesh.

Similarly, Phulpur was won for the first time by the BJP in 2014, when Keshav Prasad Maurya emerged victorious from the seat once represented by Jawaharlal Nehru, India's first prime minister. Maurya vacated the seat after he became the deputy chief minister of the state in 2017.

However, this time, the giant killer in the Gorakhpur bypoll, Praveen Kumar Nishad, has switched over to the BJP, and he has been fielded from the Sant Kabir Nagar parliamentary constituency in eastern Uttar Pradesh.

The prominent candidates in Phulpur are Keshari Devi Patel from the BJP, Pandhari Yadav of the SP and Pankaj Patel of the Congress.

In Gorakhpur, the fight is mainly among Madhusudan Tripathi of the Congress, Ravindra Shyamnarayan Shukla alias Ravi Kishan of the BJP and Rambhual Nishad of the SP.

Exuding confidence that the SP candidate will retain the seat, party spokesperson Rajpal Kashyap said, "Bypolls in Phulpur, Gorakhpur and Kairana changed the narrative of UP politics... All these seats will definitely vote for mahagathbandhan whose aim is to herald a 'mahaparivartan' (grand change)."

Rebutting SP's claims, state BJP media coordinator Rakesh Tripathi said, "It was the low polling percentage which led to BJP's defeat in the bypolls. However, in the past one year, a large number of first-time voters have become associated with the party. I am confident that both the BJP candidates will emerge as victorious."

The opposition parties defeated the ruling BJP in three Lok Sabha bypolls last year in the state which sends 80 MPs to the Lower House of Parliament.

In the Kairana Lok Sabha by-elections in May last year, the BJP lost to the joint opposition candidate, RLD's Tabassum Hasan. The seat had fallen vacant following the death of the BJP candidate Mriganka Singh's father Hukum Singh.

Tabassum Hasan was supported by the Congress, the SP and the BSP.

In March, the BJP lost the Lok Sabha bypolls in Gorakhpur and Phulpur.

In the last parliamentary elections in 2014, the BJP had won 71 seats in the state, securing 42.63 per cent of the votes. BJP ally Apna Dal bagged two more.

The Samajwadi Party had won five seats with a vote share of 22.35 per cent. The BSP did not win any seat but secured 19.77 per cent votes. The Congress registered wins on two UP seats in 2014, bagging 7.53 per cent of the votes.