The BJP's Panaji Mandal organised a blood donation camp in its office to mark the occasion of Manohar Parrikar's birth anniversary. 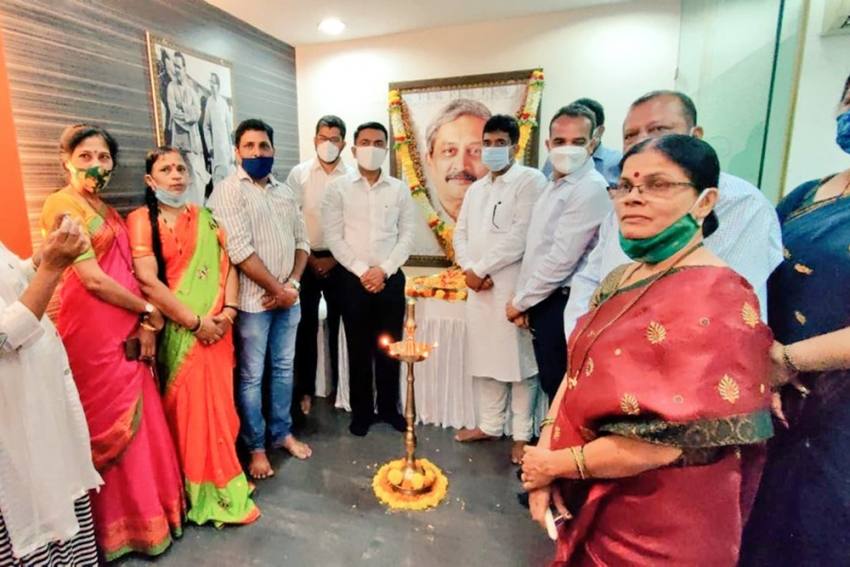 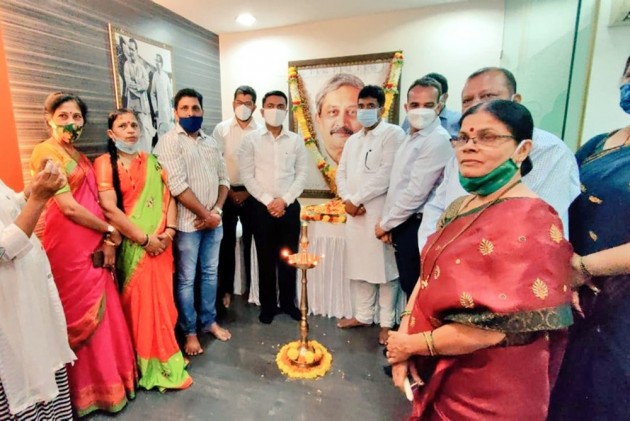 Goa Chief Minister Pramod Sawant paid homage to former state CM and senior BJP leader Manohar Parrikar on his birth anniversary on Sunday, terming him as an "inspiration and a guiding force".

Parrikar, who also served as the country's defence minister during the first term of the Narendra Modi government, was born on December 13, 1955.

He died on March 17, 2019 after a prolonged battle with pancreatic cancer.

"Late Manohar Parrikar was an inspiration and guiding force for us. We are following the path shown by him. On his birth anniversary today, we pay homage to his soul," Sawant tweeted.

The BJP's Panaji Mandal organised a blood donation camp in its office to mark the occasion.

Sawant along with Goa BJP president Sadanand Tanavade attended the camp where some party MLAs donated blood. Tanavade in a tweet said, "My tributes to Padma Bhushan #ManoharParrikar ji on his birth anniversary. The nations tallest icon that Goa has produced, who worked for the society based on justice and equality."

"Let us pay Shradhanjali to this great leader by taking inspiration from his vision and values," he added.

"Padmabhushan #ManoharParrikar lived a life with a mission and the vision. His words and actions continue and will continue to inspire and guide us. My humble tribute to #Bhai on his 65th birth anniversary," Sawaikar tweeted.

Man Slits His Own Throat, Pours Blood On Shivling In Temple