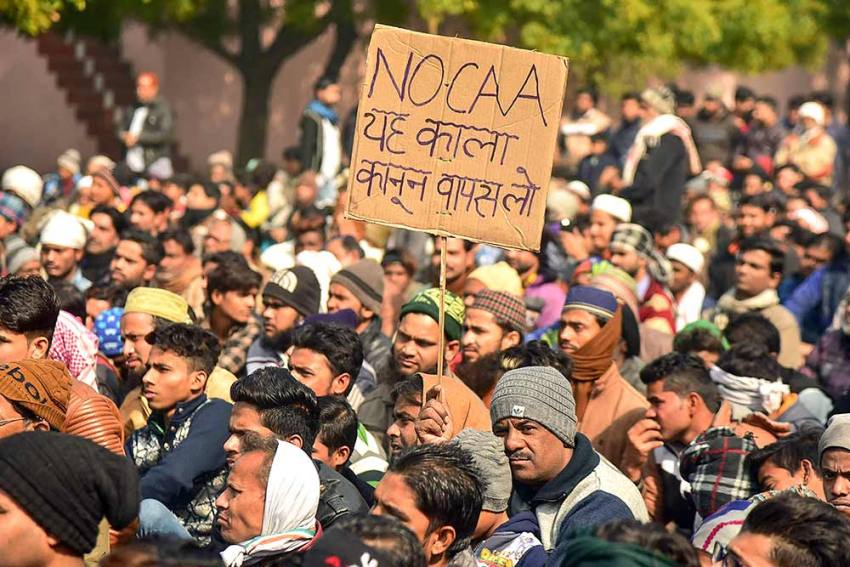 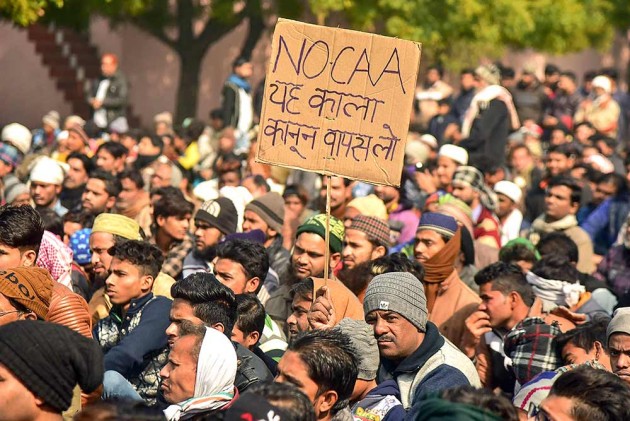 The draft resolution, moved on January 22 by the 154-member Socialists and Democrats (S&D) group of the European Parliament, called upon the EU to raise the issue of ethnic and religious minorities’ discrimination in their dialogues with the Indian authorities.

While citing instances of violence and deaths during protests, especially in Uttar Pradesh, it urged the Indian government to address the grievances leading to the protests and "ensure the right to peaceful protest and to guarantee the life and physical integrity of those who choose to demonstrate."

The group expressed "deep regret" over the adoption and implementation of the CAA "which is discriminatory, dangerously divisive and may potentially create the largest statelessness crisis in the world and cause widespread human suffering."

While the international community has expressed concern over the law and the consequent protests, the United Nations High Commissioner for Human Rights has called the CAA 'fundamentally discriminatory', the resolution noted.

Another resolution submitted by the European United Left-Nordic Green Left group accused the Narendra Modi-led government of harassing and prosecuting national and religious minorities, saying "the CAA marks a dangerous shift in the way citizenship will be determined in India and is set to create the largest statelessness crisis in the world and cause immense human suffering".

It added that "Government of India’s response to the protests has included the imposition of a curfew, a shutdown of internet services, detention of human rights activists and alleged torture."

The resolution urgently called on the Government and Parliament of India "to demonstrate their expressed commitment to fully guaranteeing the protection of refugees and migrants, irrespective of their religion". It urged the Indian authorities to engage constructively with the protestors, consider repealing the law and stop "criminalisation of protests" while ensuring the protection of human rights.

A fifth motion moved by the European Conservatives and Reformists Group said it "commends the Indian Government for its intention to embrace a law that takes into account the plight of persecuted minorities in bordering countries; calls, however, on the Indian authorities to extend the scope of this law to include others seeking refuge in India on the basis of persecution due to their religion."

While the resolution said "India is free to be the sole determinant of its legislation on who can be granted Indian citizenship," it condemned "any excessive use of force by security forces against demonstrators" and called for an investigation into the incidents.