Hitting out at the Centre over rising fuel prices, Congress chief Sonia Gandhi alleged that the government was blaming the previous regimes for its economic ‘mismanagement’ 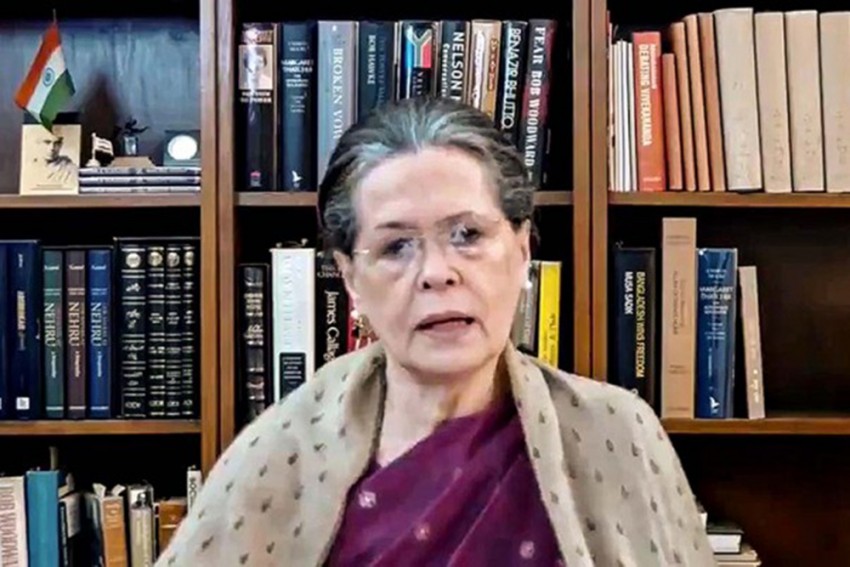 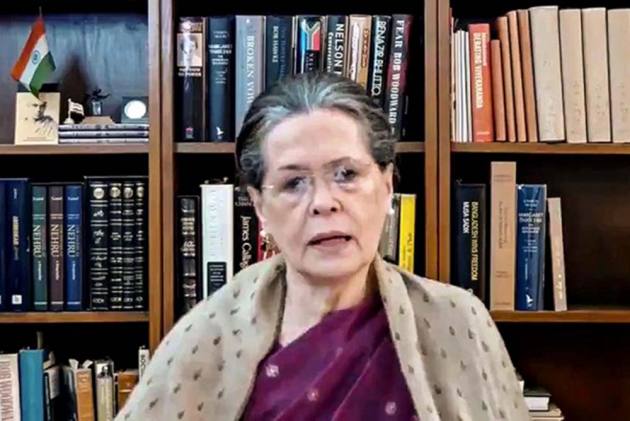 Congress president Sonia Gandhi on Sunday wrote to Prime Minister Narendra Modi over “spiralling” fuel prices. Claiming that the current fuel and gas prices are at an “historic and unsustainable high” the Congress chief demanded an immediate rollback of the increase in prices.

Lashing out at the Centre, Sonia Gandhi alleged that even as the GDP “nosedives” and fuel prices rise unchecked, the government continues to blame previous regimes for its economic “mismanagement”.

The Congress chief also accused the government of "profiteering" off "people's misery".

"I write to you to convey every citizen's anguish and deep distress regarding the spiralling fuel and gas prices. On one hand, India is witnessing systematic erosion of jobs, wages and household income. The middle class and those at the margins of our society are struggling. These challenges have been compounded by runaway inflation and an unprecedented rise in price of almost all household items and essential commodities," the Congress chief said in her letter to Modi.

"Sadly, in these distressing times, the government has chosen to profiteer off people’s misery and suffering," Gandhi added. 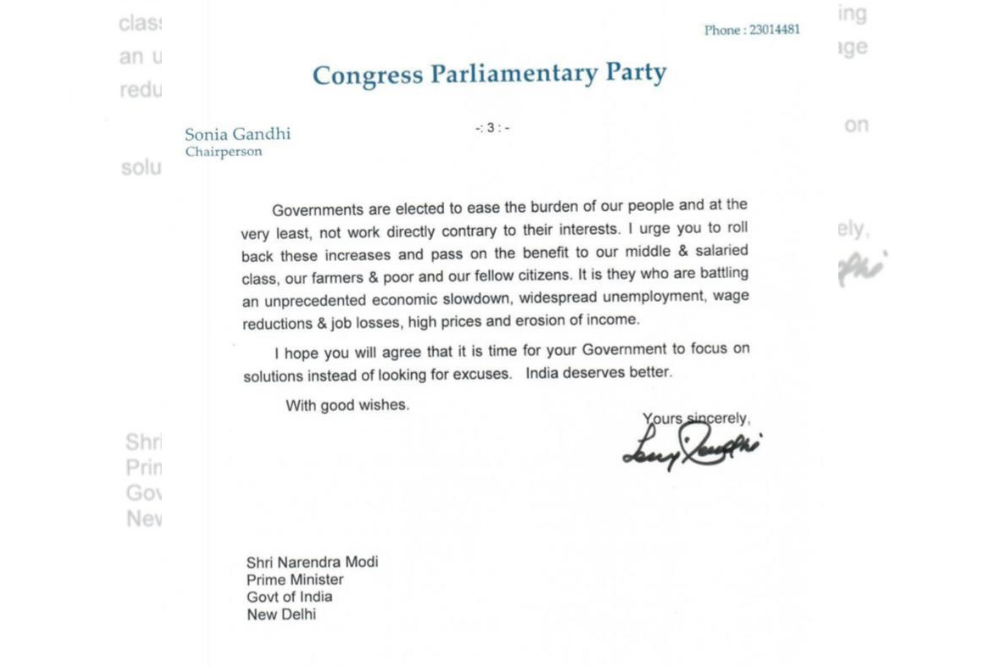 Petrol price on Saturday touched an all-time high of Rs 97 per litre in Mumbai while diesel rate crossed the Rs 88-mark. This was the 12th straight day of price hike and the largest daily increase since oil companies started to revise rates on a daily basis in 2017.

The increase pushed the petrol price to Rs 90.58 a litre in Delhi and to Rs 97 in Mumbai.

Stressing that fuel prices are at an "historic and unsustainable" high, Gandhi said petrol has breached the Rs 100 per litre mark in many parts of the country and the surging price of diesel has added to the escalating woes of millions of farmers.

"What baffles most citizens, is that these prices have been increased despite moderate prices of international crude oil. To put it in context, the crude oil price is nearly half of what it was during the UPA government's tenure. Therefore, your government's act of raising prices (continuously for 12 days till February 20th) is little less than a brazen act of profiteering," she said.

What is equally distressing is that despite being in power for almost seven years now, the government continues to blame previous regimes for its own economic mismanagement, she said in her letter to Modi.

To set the record straight, domestic crude oil production has fallen to an 18-year low in 2020, Gandhi said.

Governments are elected to ease the burden of people and at the very least, not work directly contrary to their interests, the Congress chief said.

"I urge you to roll back these increases and pass on the benefit to our middle and salaried class, our farmers and poor and our fellow citizens. It is they who are battling an unprecedented economic slowdown, widespread unemployment, wage reductions and job losses, high prices and erosion of income," she said.

"I hope you will agree that it is time for your government to focus on solutions instead of looking for excuses. India deserves better," Gandhi said.

Union Finance Minister Nirmala Sitharaman on Saturday had said the Centre and state governments will have to together to work out a mechanism to bring retail rates of petrol and diesel to reasonable levels.

3-Year-Old Girl Mauled To Death By Leopard In Gujarat