Congress released its manifesto for the upcoming Lok Sabha elections. 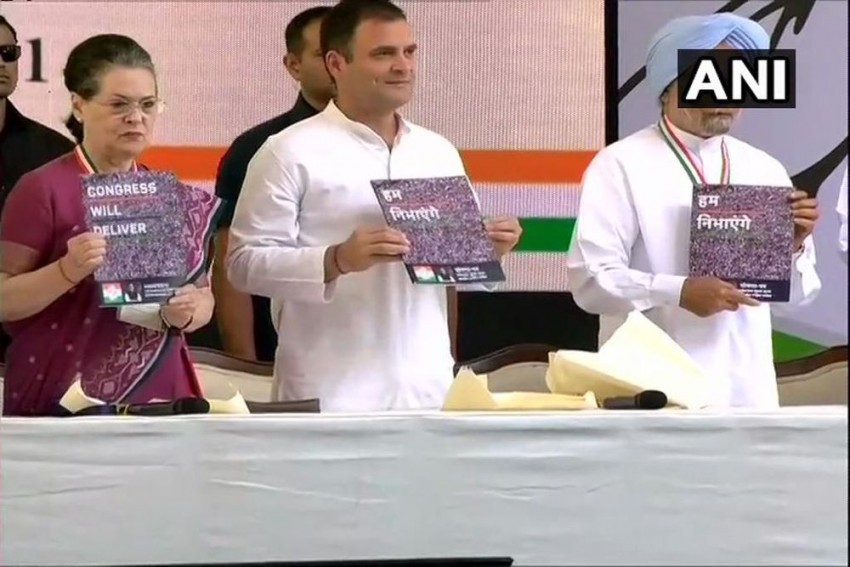 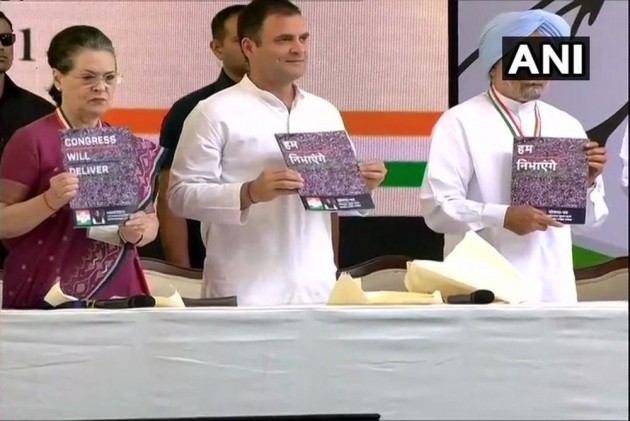 The Congress on Tuesday released its manifesto for the upcoming Lok Sabha elections with the tagline- "Hum Nibhayenge (We will deliver)."

Terming the manifesto as the 'voice of the people," Rahul said there was an "economic emergency" in the country and his party was determined to set right the situation.

Below are the key highlights of the manifesto: