In Dibrugarh district, an explosion took place at Graham Bazar and another beside a gurudwara on A T Road, both under Dibrugarh police station. 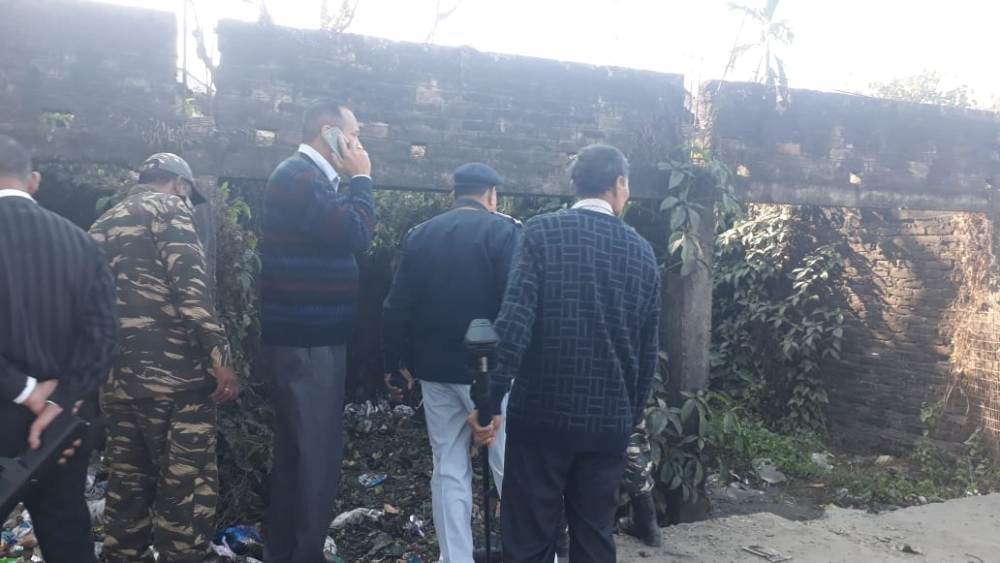 Four explosions rocked Assam on Sunday amid a shutdown call by the banned ULFA(I) on Republic Day.

“There was no damage to life or property,” he said.

The ULFA (I) has claimed responsibility for the blasts.

Two explosions were reported from Dibrugarh city, one in oil town of Duliajan and another one in Teok in Charaideo district.

“It was buried in the ground. We have recovered some wires from the spot,” said Anand Mishra, Superintendent of Police, Charaideo.

Chief Minister Sarbananda Sonowal condemned the explosions and asked DGP Mahanta to deal with the situation and nab the culprits.

Last week, the banned ULFA(I) had issued a shutdown call on Republic Day in a statement emailed to several media houses.

The state has been witnessing continuous protests since December when Parliament passed the Citizenship Amendment Act which fast tracks citizenship to persecuted non-Muslim migrants from Afghanistan, Pakistan and Bangladesh.

Republic Day 2020: Meet The Unsung Heroes Who Have Been Conferred With Padma Awards