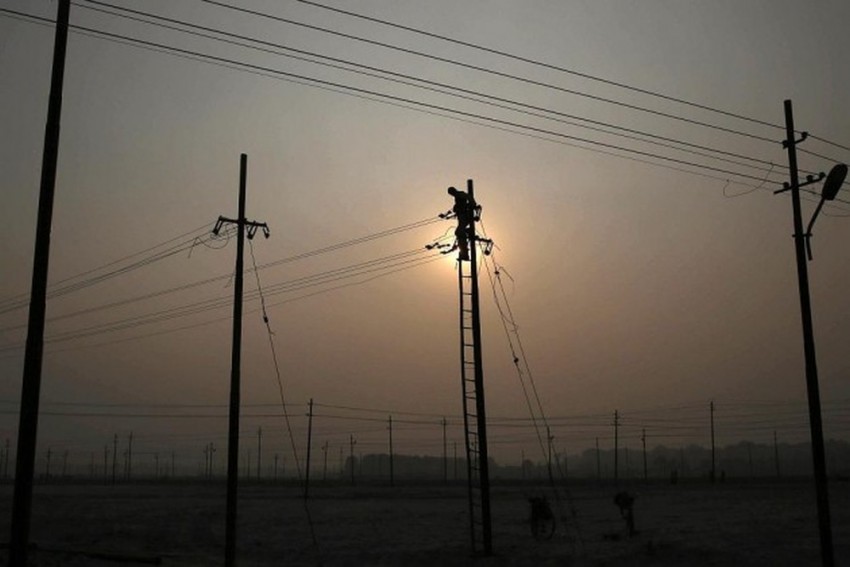 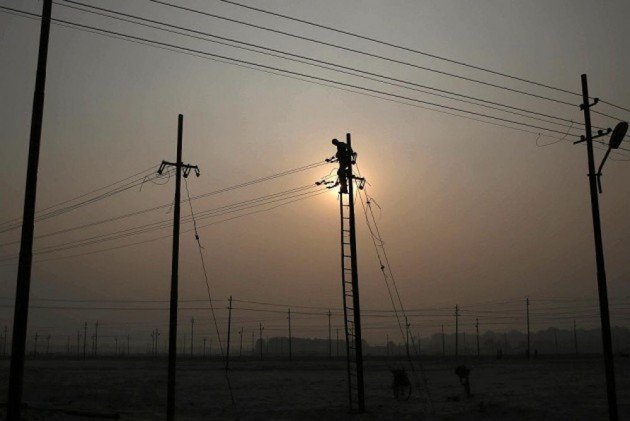 In a tragic accident, four children were electrocuted to death when a live wire snapped and fell into a tube well pool in which they were bathing. The incident took place on Friday evening in Petiyan village in Sambhal district.

The bodies were discovered hours later when a farmer happened to pass by the tube well and saw the children in an unconscious state.

He rushed to the village and informed their parents, who reached the spot and informed the police. The electric supply was disconnected and the children were taken to a nearby hospital, where the doctors declared them dead.

Hayatnagar Station House Officer (SHO) Ranveer Singh said: "Prima facie it appears to be negligence on the part of the Electricity Department. A live wire connected to a nearby transformer snapped and fell into the tube well pool."

The SP said they sent the bodies for post-mortem and were probing the matter. "Sensing the anger of villagers with the power Department, we have deployed police force to maintain law and order in the area," he said.