Flights Delayed Due To Low Visibility At IGI Airport

Three international and one domestic flights have been diverted so far while arrivals have not been stopped. 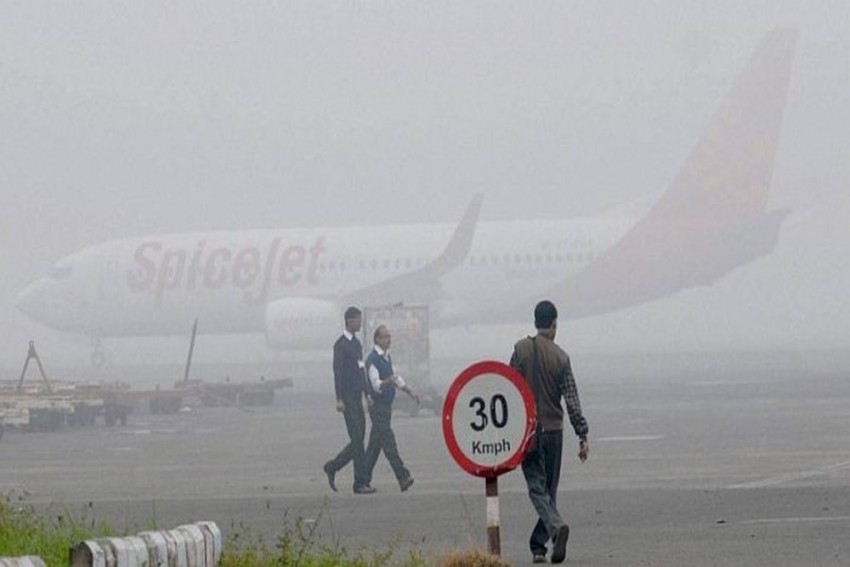 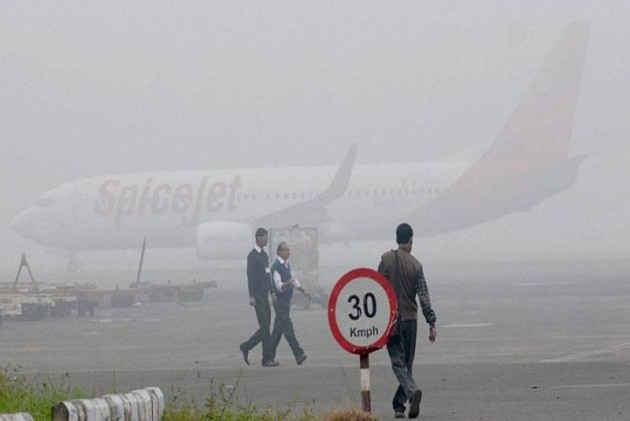 Low visibility conditions on Tuesday disrupted flight operations at the Delhi airport and departures were put on hold for two hours, an official said.

Three international and one domestic flights have been diverted so far while arrivals have not been stopped, the official added.

The minimum visibility required for take off is 125 metres.

According to the official, since the Low Visibility Take Off (LVTO) requirement is not being fulfilled, departure of flights were on hold for two hours from around 0715 hours.

Departure of flights resumed at 0916 hours.

The Indira Gandhi International Airport is the busiest in the country and on an average sees more than 70 flight movements per hour. This includes both arrivals and departures.