Home  »  Website  »  National  »  Five Months On, 221 Foreigners Tribunal Members In Assam Have No Work To Do

Five Months On, 221 Foreigners Tribunal Members In Assam Have No Work To Do

Officials say the new members may be asked to deal with existing pending cases. More than 90 per cent of the rejection orders have been uploaded. 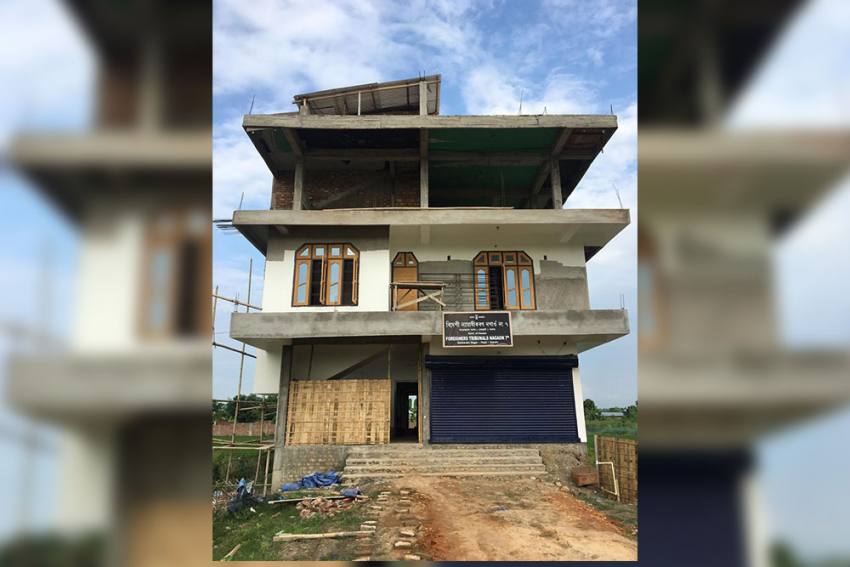 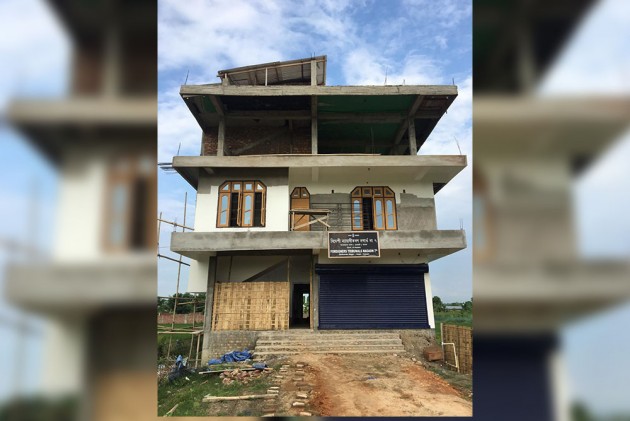 Nearly five months since they were appointed, 221 members of the Foreigners Tribunal in Assam have virtually no work to do as they await their posting. A senior official said pending cases in existing Foreigners Tribunals (FT) are likely to be allocated to the new members in the coming weeks even as crores of rupees have been spent on their salaries and other logistics since September last year.

“The members were appointed in September (2019). There is still no work for them and they have not been posted. We are spending on their salaries, the rent of the buildings where the new foreigners tribunals are housed and the rent of the residential accommodation of the members,” said an Assam government official.

A Foreigners Tribunal is a quasi-judicial body in Assam which adjudicates on citizenship. A member who heads these FTs is paid a monthly salary of around Rs 90,000 besides other perks.

In May 2019, a Supreme Court bench led by the then Chief Justice Ranjan Gogoi, hearing the National Register of Citizens (NRC), matter ordered that 200 new Foreigners Tribunals should be functional by September 1, 2019. Following the top court's order in May, the government had fast-tracked the recruitment of 221 members including 21 for the vacancies in the 100 existing tribunals and setting up of new tribunals renting buildings to house them.

“We receive the rent bills every month,” this official said.

The new tribunals were to deal with the appeals of those over 1.9 million persons who have been left out of the NRC list published on August 31 last year. However, the NRC authorities are yet to issue rejection letters which could form the basis of appeals to the FT.

Earlier this month, the Gauhati High Court bench which monitors the functioning of the FTs had asked the Additional Solicitor General SC Keyal if there was an impediment in the posting of the new members and asked for a response within four weeks.

“This court has also taken note of the fact that although 221 newly-appointed members were inducted in September, 2019 and they are being paid regular salaries; yet neither any order of posting has been issued nor any work (has) been assigned to these members till today…,” the court noted in its order citing the state government’s response that “since the NRC has not yet been notified by the Registrar General of India, there is some confusion as to the nature of duty that can be assigned to the newly-appointed members”.

On January 28, senior minister Himanta Biswa Sarma conveyed that the state government was waiting for more clarity. “The state government has set up 200 tribunals. How can we move forward to the next process unless there is a direction from the Supreme Court? We are waiting for the Supreme Court’s direction,” Sarma said in a press conference on Tuesday.

The state government has been a vocal critic of the NRC process and has demanded a re-verification. In November, Union Home Minister Amit Shah said there will be a countrywide NRC including in Assam.

A second senior official of the Assam government told Outlook that there has indeed been confusion since it was not clear if the NRC list is a legally admissible document or if there would be another countrywide NRC including in Assam.

Meanwhile, another official said the Centre has conveyed that the newly-appointed members be allotted existing cases pending in different districts. “In the next hearing, we will convey this to the High Court monitoring bench,” the official said.

There are 100 existing Foreigners Tribunals in Assam with over 1 lakh cases pending for years.

The second official who spoke to Outlook said that most of the work of uploading of NRC rejection orders are complete and the process of issuing them will begin soon. “More than 90 per cent of the rejection orders have been uploaded on the system,” he said. An official in the NRC secretariat confirmed that only a negligible number of rejection orders remain to be uploaded but refused to say when they will be issued.