Five Men Arrested In Kerala For Killing A Leopard, Eating Its Meat

The incident was reported from Mankulam, a small town in Idukki District, which shares its boundaries with forested areas. 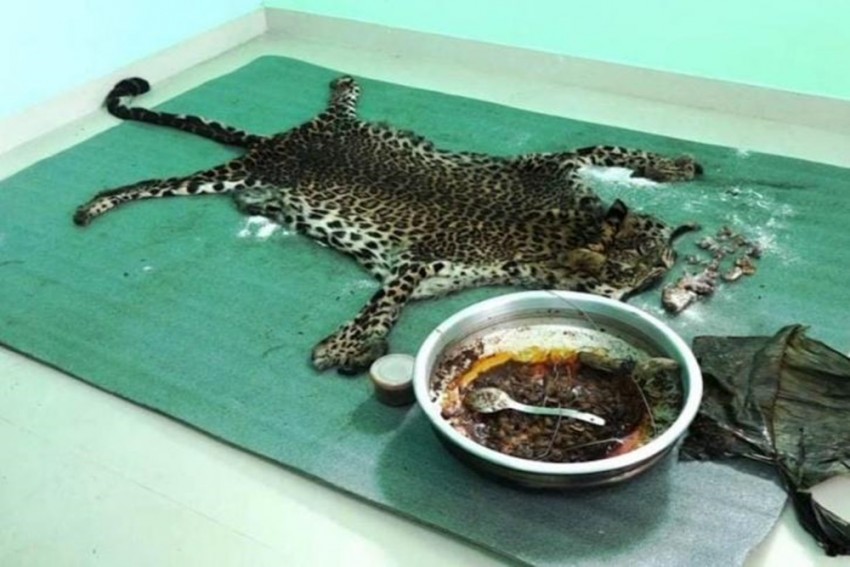 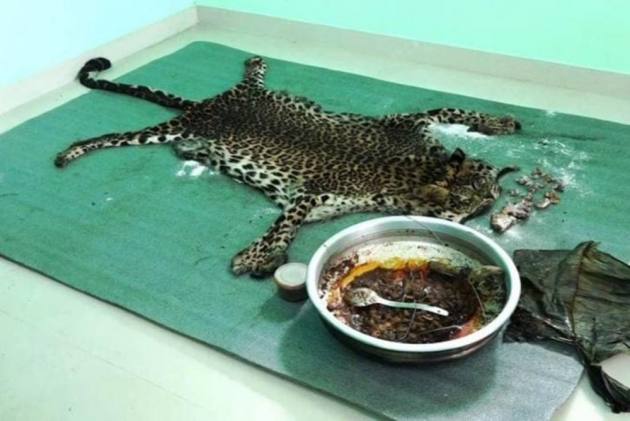 In a rather bizarre incident, five men were arrested in Kerala by the Forest Department, after they allegedly killed and ate the meat of a leopard.

The incident was reported from Mankulam, a small town in Idukki District, which shares its boundaries with forested areas.

According to police, a full-grown leopard was trapped, killed and a portion of its meat was consumed by five villagers.

The animal's skin, teeth and claws have been recovered from the arrested, Mankulam Range Forest officer V B Udayasooryan, told PTI.

The incident is said to have occurred on Wednesday.

The animal, believed to be 6-7-year-old, was trapped by laying a snare by the accused.

The leopard used to stray into their farm, harming their cattle.

The accused have been charged under various sections of the Wildlife Protection Act, produced before a court and remanded to custody.