Nine fire tenders have been rushed to the spot and efforts are being made to douse the blaze, officials said 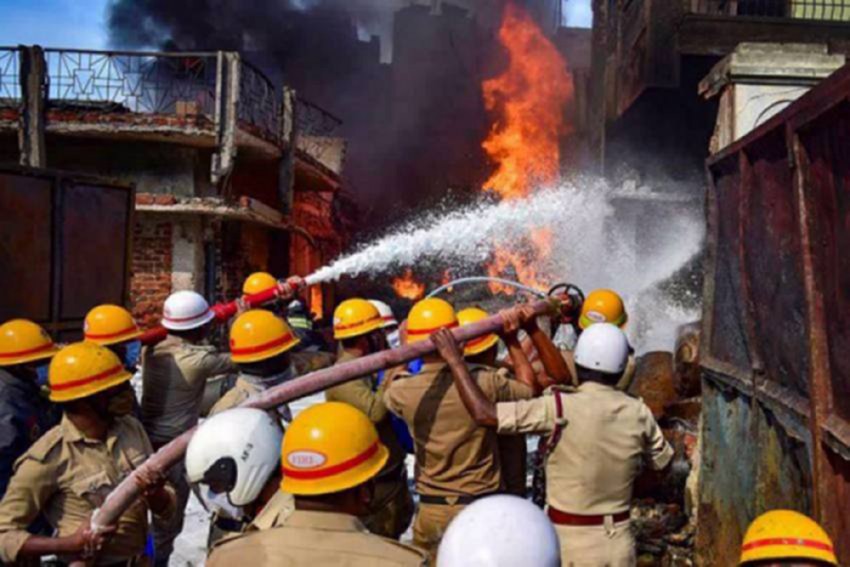 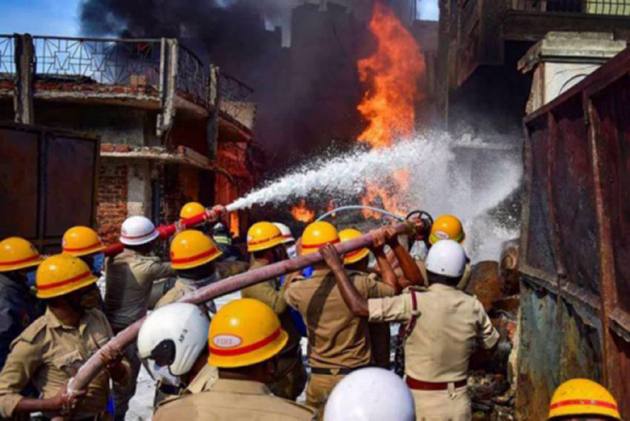 A fire broke out at the Inter-State Bus Terminus (ISBT) at Kashmere Gate in Delhi on Tuesday afternoon, officials said.

According to authorities the blaze was first reported on the sixth floor of the bus terminus.

Authorities received information about the blaze at 2.36 pm, fire officials said adding that nine fire tenders are trying to douse the blaze.