Final NRC Published, What Next For 1.9 Million People Excluded From The List?

Those excluded become foreigners immediately but they still have several options left before they can be considered for deportation. 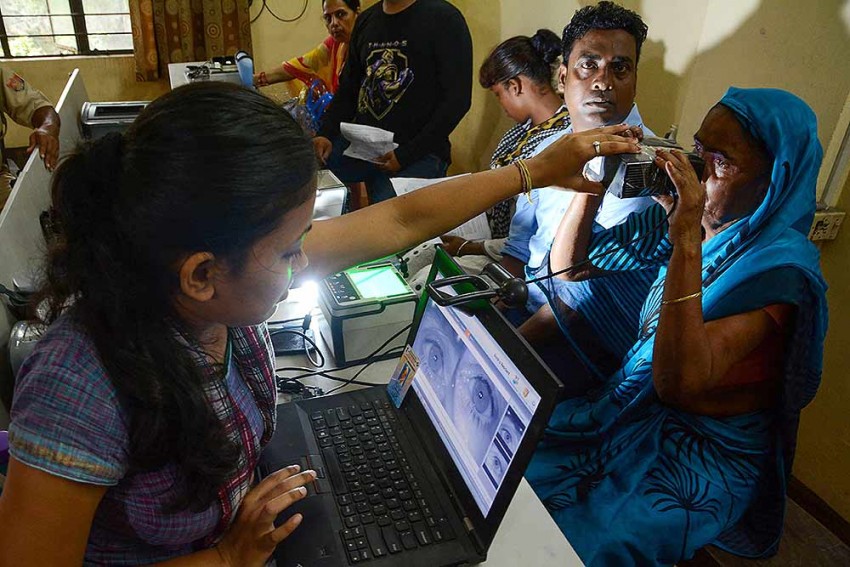 In this file photo, people undergo a verification process to link their Aadhar card with National Register of Citizens (NRC) in Guwahati, Assam. (PTI)
Abdul Gani August 31, 2019 00:00 IST Final NRC Published, What Next For 1.9 Million People Excluded From The List? 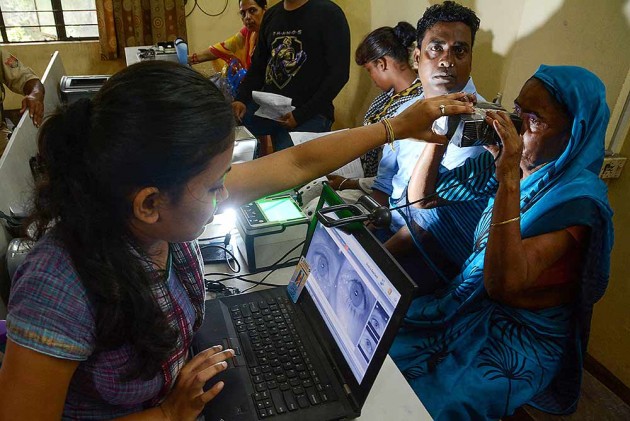 The final and updated National Register of Citizens (NRC) published on Saturday left out just over 1.9 million people out of 33.2 crore applicants. Those excluded become foreigners immediately but they still have several options left before they can be considered for deportation.

This is what they can do now:

* Approach a Foreigners Tribunal (FT) with a certified copy of rejection from the NRC authorities. The Assam government has designated 56 of the 100 existing FTs in the state for filing of appeals. The government is soon setting up 200 more FTs and has already selected 221 new members

* They will have 120 days to approach the FT

* Only if the FT announces the individual as a foreigner, then the individual can be detained and sent to a detention centre by curbing his/her rights as a citizen

* Then they will have the option to challenge the FT order by approaching civil courts, first a high court and then the Supreme Court with the government-issued documents which prove their citizenship

Further, two other documents viz (1) Circle Officer/GP Secretary Certificate in respect of married women migrating after marriage (can be of any year before or after March 24, 1971, and (2) Ration Card issued up to the midnight of March 24, 1971 can be adduced as supporting documents. However, these two documents shall be accepted only if they are accompanied by anyone of the documents listed above.

(8) Any other legally acceptable document