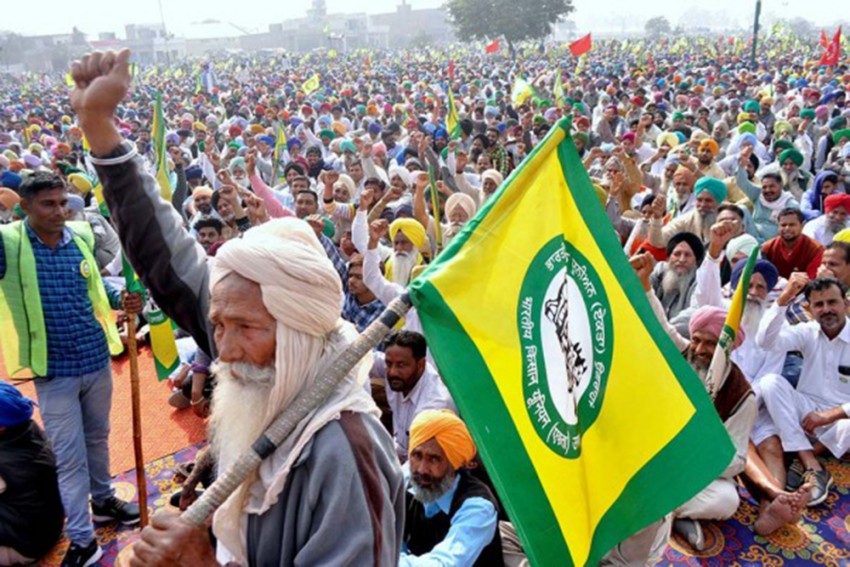 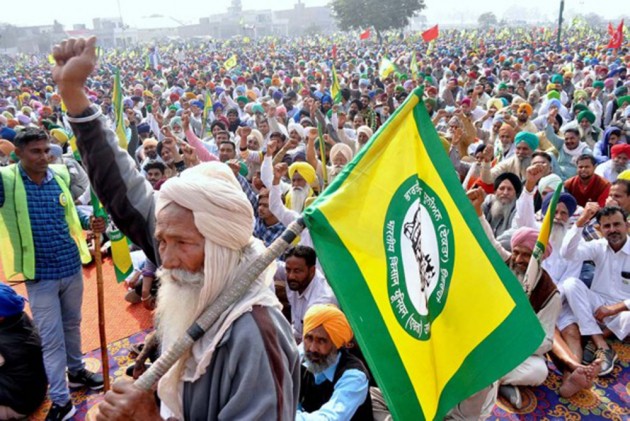 Accusing the Centre of adopting a “stubborn” stance over the three new agriculture legislations, Bharatiya Kisan Union (BKU) president Naresh Tikait on Wednesday said the current deadlock between the protesting farmers and the government can be resolved if defence minister Rajnath Singh acts as an intermediary.

Tikait further reasserted that the farmers will not go back to their villages until the three farm laws are repealed. For the past few months, scores of farmers from Punjab, Haryana and Uttar Pradesh have been camping at various sites outside the national capital protesting the new laws. They claim that the laws will weaken the minimum support price (MSP) system, an argument that the government rejects.

“The government has made defence minister Rajnath Singh into a caged parrot ('pinjre ka tota'). If he is given the freedom to talk to farmers, I can guarantee that there would be a decision and the BJP’s prestige will also remain intact,” the BKU chief said.

Tikait made the comments while addressing a farmers’ mahapanchayat in Uttar Pradesh’s Barabanki.

“The government is stubborn and is not ready to hear us out. It should change its attitude," the BKU leader said.

"If the PM is not ready to repeal the laws, we are also not going to backtrack. The country’s farmers have been ruined and we are not getting the right price for our produce. The rise in prices of petrol and diesel has also affected us," he added.

The BKU leader further alleged that the Central government was “defaming farmers” by labelling them as “terrorists and Khalistanis”.

"Earlier Hindus and Muslims lived in amity. But from 2013, BJP has been spreading misconceptions among them and it has divided the society. But now people have understood their tricks,” the BKU leader said.