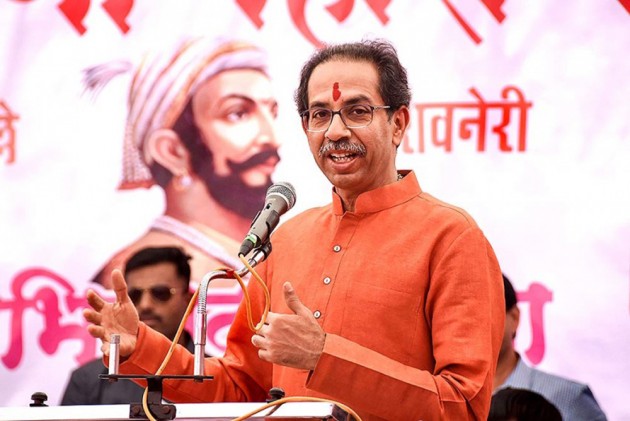 The Shiv Sena on Wednesday said the Bharat Bandh observed by farmers' organisations against the Centre's new farm laws on Tuesday was a befitting reply to "state-sponsored anarchy".

An editorial published in Shiv Sena’s mouthpiece Saamana alleged that the BJP-led government at the Centre wants to keep Damocles's words of "fear and terror" hanging over the country for its own political interests. "Instead of resolving unrest in the country, it wants to keep it (the issue) burning," it charged.

The editorial questioned what was wrong in political parties extending support to the farmers’ stir. It criticised the BJP for calling the farmers' agitation as an "attempt to create anarchy" in the country and for labelling the protesting farmers as “Khalistanis”.

If farmers' issues were resolved expeditiously, they would have gone back home, the editorial stated.

It also accused the BJP of resorting to politics of polarisation in West Bengal. "What the BJP is doing in West Bengal is political chaos where polarisation is being carried out on the lines of caste and religion. Threats of bloodshed and violence are being issued. This is anarchy," the editorial alleged.