Explained: What Is Yellow Fungus Infection And How Can It Be Cured? 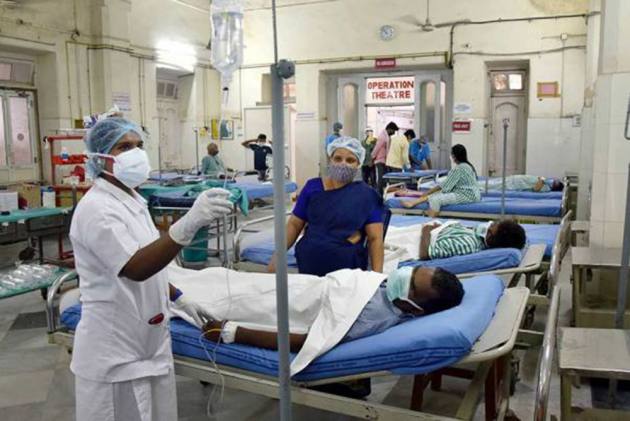 Amid rising number of black fungus and white fungus infections in Covid-19 patients, a case of yellow fungus has been reported in India.

According to reports, a 45-year-old patient in Uttar Pradesh’s Ghazipur was diagnosed with yellow fungus apart from black fungus and white fungus infections.

While black fungus also known as mucormycosis and white fungus or candidiasis were known to affect humans prior to the Covid-19 pandemic, yellow fungus infections have previously only been reported in reptiles.

Explained: How To Prevent Black Fungus Infection In Covid-19 Patients?

And while black fungus and white fungus infections manifest themselves externally such as through swelling of the nose and eyes, yellow fungus primarily attacks the internal organs making it difficult to detect and thus more dangerous.

So, what are the main symptoms of yellow fungus?

According to multiple reports, the infection can be treated with Amphotericin B infection, however the healing process is said to be slow.

How to prevent yellow fungus infection?

According to reports, one is likely to get infected with this disease while living in unhygienic conditions and thus cleanliness is key to avoid it.

Live, BAN vs OMN, T20 World Cup: Oman Restrict Bangladesh To 153 All Out