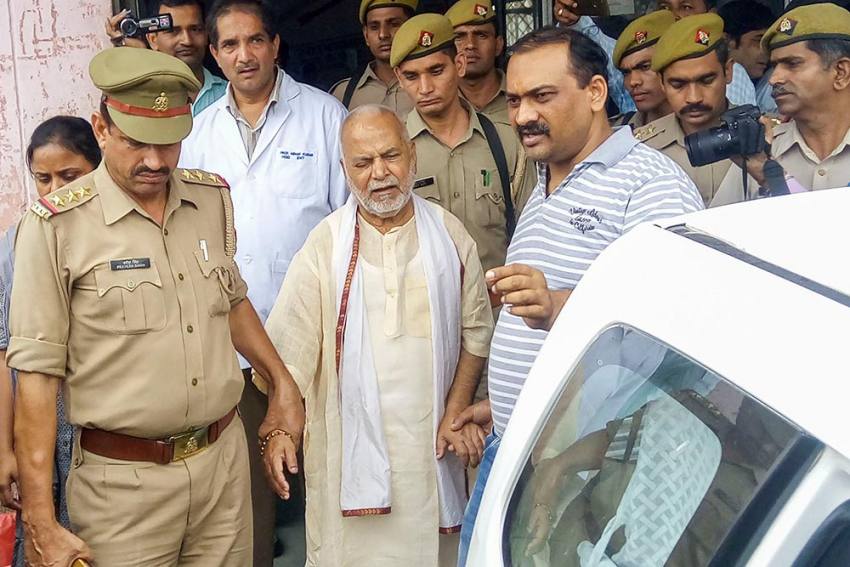 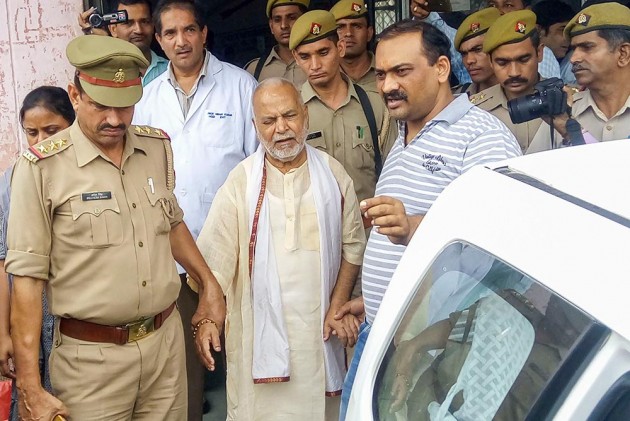 Chinmayanand has been accused of sexual exploitation by a 23-year-old law student from Uttar Pradesh.

The accused, whose trust runs Shahjahanpur Law College, where the student studied, was arrested under Section 376C of the IPC, an offence pertaining to abuse of one's position by a person in authority to "induce or seduce" a woman under his charge to have "sexual intercourse not amounting to the offence of rape".

The student, who was arrested for allegedly trying to extort Rs 5 crore from Chinmayanand, was released on bail on December 11.

The former Union minister had alleged that they had threatened to make public some video clips that showed him getting massage from the law student, who was arrested on September 25.

'You Are Terrorist, There Is Plenty Of Evidence': Union Minister Prakash Javadekar To Arvind Kejriwal