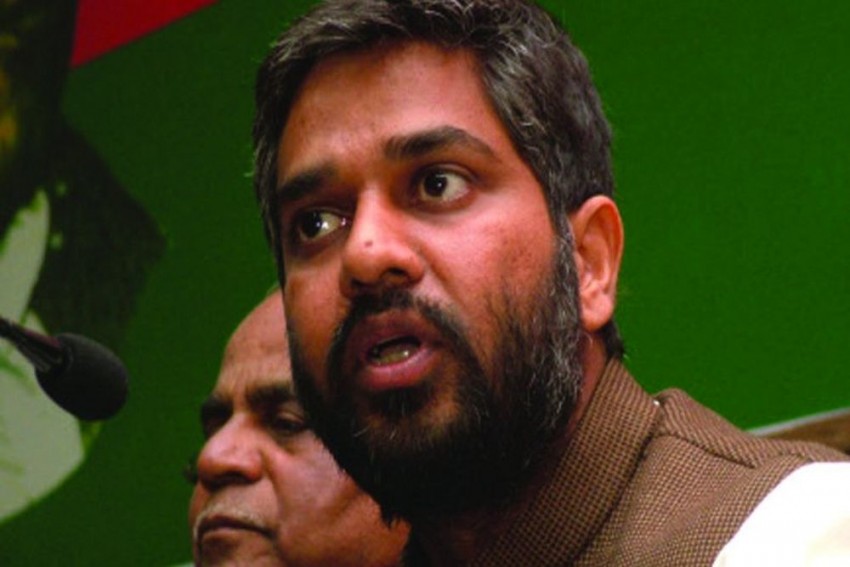 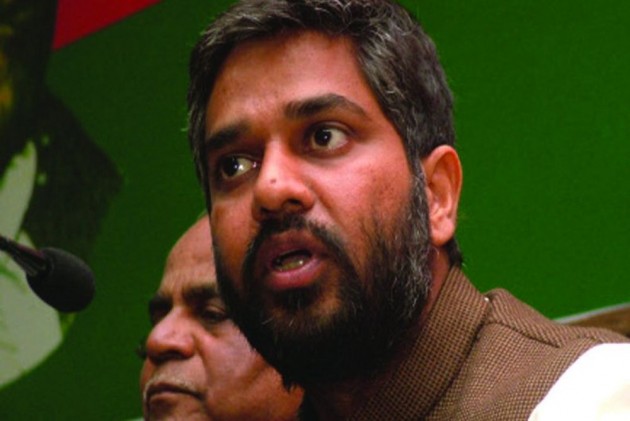 Shekhar's term in the Upper House was to end in November 2020.

Son of former Prime Minister Chandra Shekhar, 50-year-old Neeraj Shekhar is likely to resign from the Samajwadi Party also and could join the BJP, the sources said.

Shekhar had been contesting the Lok Sabha polls from Ballia as a Samajwadi Party leader after his father's death.

He lost the 2014 polls and the party sent him to Rajya Sabha. But his demand to contest the 2019 Lok Sabha polls from Ballia had been rejected by SP chief Akhilesh Yadav who fielded Sanatan Pandey instead from there.

Though Chandra Shekhar was not in Samajwadi Party, SP patriarch Mulayam Singh Yadav never fielded any candidate against him from Ballia.

After Chandra Shekhar death in 2007, Yadav had fielded Neeraj Shekhar from the seat on a Samajwadi Party ticket.