Baldev Kumar has been staying with his wife Bhavana and two children in his in-laws' house in Punjab's Khanna town for over a month. 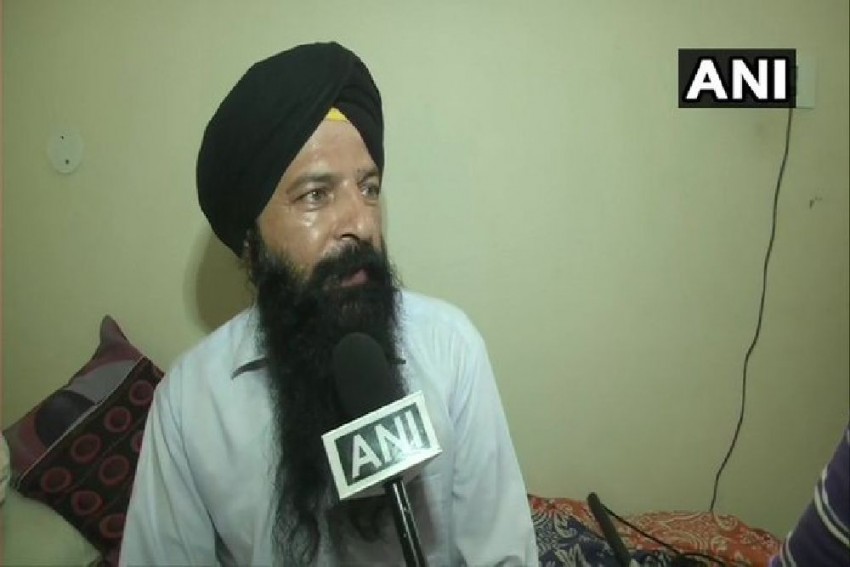 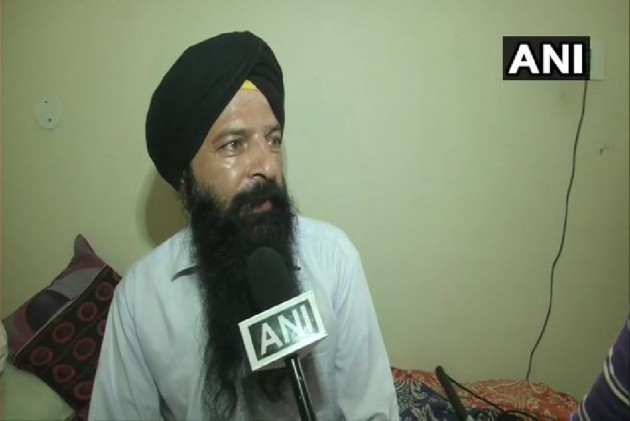 He is staying with his wife Bhavana and two children in his in-laws' house in Punjab's Khanna town for over a month.

"Minorities in Pakistan are not feeling secure and they have been denied rights. There is an increase in atrocities and target killings. I was put behind bars for two years," the former MLA from Barikot (reserved) seat in Khyber Pakhtunkhwa Assembly told reporters in Khanna, some 100 km from the state capital here.

He said he won't go back to Pakistan.

"I came here with my full conscious mind. I am requesting (Prime Minister Narendra) Modi saab to grant me asylum and provide me security," he said.

Kumar, the 43-year-old turbaned man, said minorities were being prosecuted in Pakistan. He said killings of Hindu and Sikh leaders were being carried out.

"My brothers are there (in Pakistan). Many Sikh and Hindu families want to immigrate to India. Gurdwaras are in bad shape. There is no respect for minorities. There are cases of forcible conversion and such acts should not happen. A case of forcible conversion of a Sikh girl to Islam came to light recently," he said.

He said he had expectations from Imran Khan but he too changed after winning the elections.

According to him, he reached India on Eid (August 11).

Kumar was charged for the murder of a Sikh legislator in 2016.

Sardar Soran Singh, also a lawmaker from Tehreek-e-Insaf party who was elected to the provincial assembly on a minority seat, was shot dead in April 2016 in Buner district of the province.