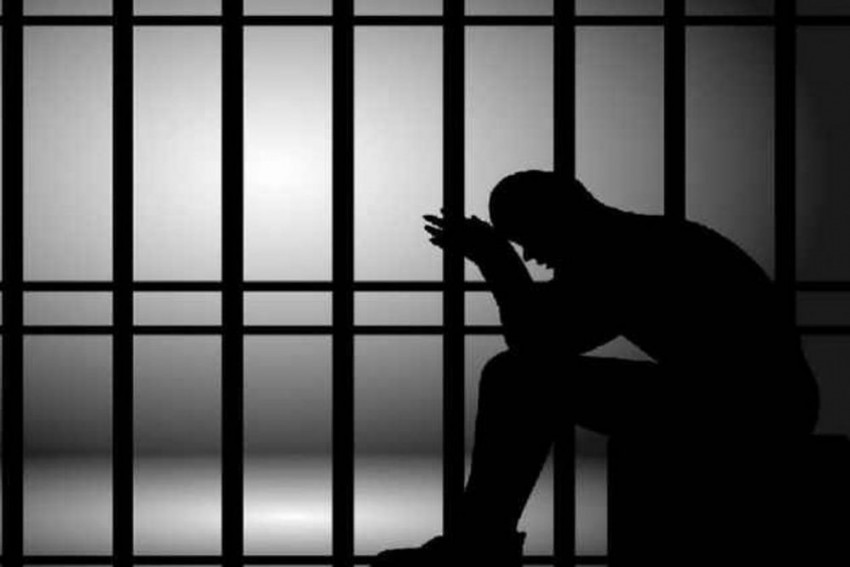 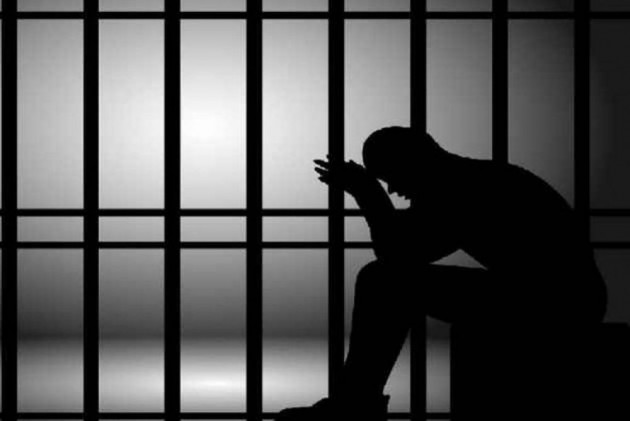 A special CBI court on Friday awarded a Former Bihar Minister Illiyas Hussain and four other accused five years of imprisonment in connection with a coal tar scam case . A contractor was sentenced to seven years in jail.

The Central Bureau of Investigation (CBI) court of Anil Kumar Mishra had reserved the judgement on Tuesday after hearing was completed in the 22-year-old case.

At the directive of the Patna High Court, the case was handed over to the CBI, which lodged an FIR in 1997.