The 20-year-old, whose father had committed suicide in 2016, was studying law in the University of Sussex. 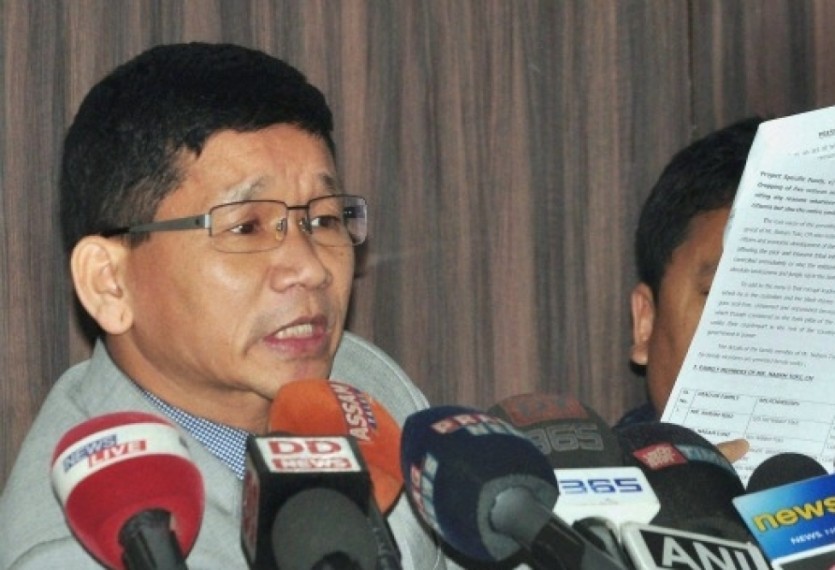 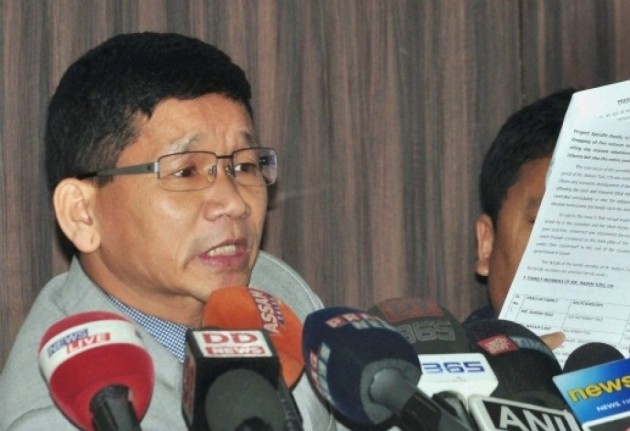 A family member on Tuesday told Outlook that the investigators in the UK have told him that they are probing if Shubanso Pul had committed suicide.

According to the state police and the family, the dead body of Shubanso, a first year law student at University of Sussex, was found on February 9 at his one room accommodation in Brighton.

O Pul, Shubanso’s elder brother said the police in Brighton have informed him that they had to break open the deceased's room which was locked from inside. This has led them to suspect that it was a case of suicide.

The elder brother also added that  Shubanso suffered from   depression and other mental health issues  since their father's suicide in 2016.

Kalikho Pul, who was the chief minister of Arunachal Pradesh briefly, had committed suicide in August, 2016. He became chief minister in February, 2016 but had to relinquish his position in July after a Supreme Court order. He allegedly left behind a 60-page suicide note.

“He (Shubanso) was last seen on the night of February 7,” O Pul said quoting his friends. “The autopsy will be done tomorrow. I am trying to travel to the UK,” he added.

Shubanso was studying at the Sussex University since September, 2019.

“I spoke to him on WhatsApp at 6am on February 8,” his mother D Paul said quoting a conversation with her son. “He seemed to be happy,” she said, adding she was informed of her son’s passing away at 3 pm on February 10.

DW Thongon, the Superintendent of Police, Lohit District, said the information of Shubanso’s death was conveyed to the state police on Monday by authorities in New Delhi.

“The Interpol informed the CBI, who in turn informed us. We have conveyed to the family that they should seek help of the Ministry of External Affairs,” Thongon said.