Every Religion Has Its Own Terrorists: Kamal Haasan Cites History To Defend Godse Remark

The Makkal Needhi Maiam chief Kamal Haasan also said that he was not afraid of being arrested but warned any such action would escalate tensions. 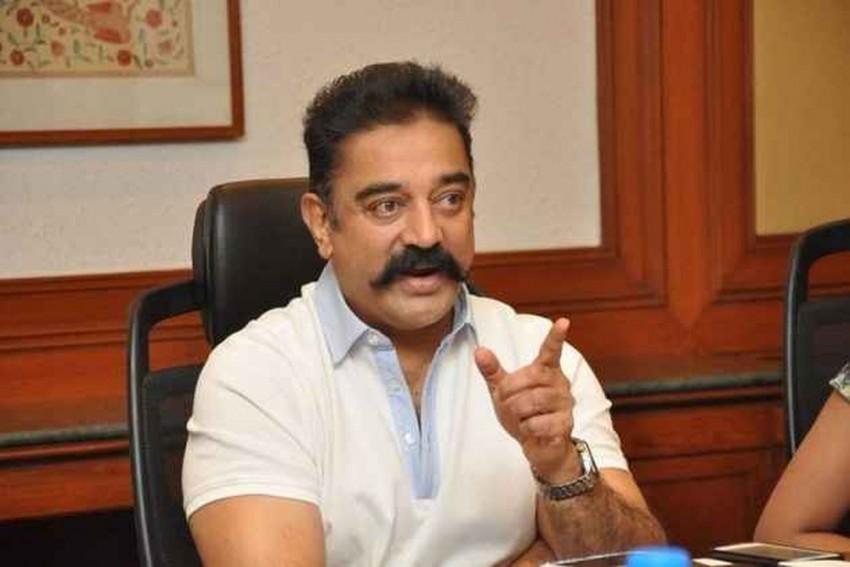 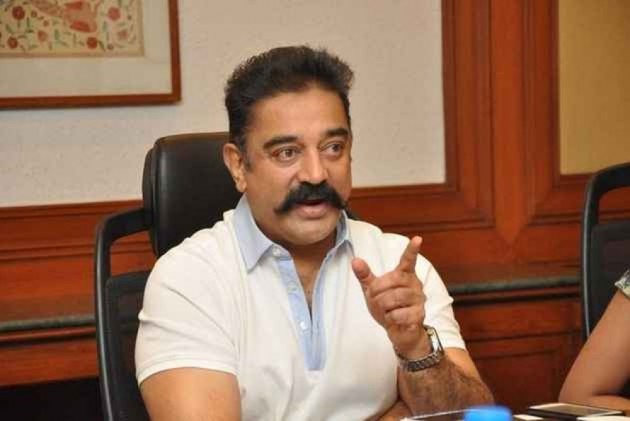 Actor-politician Kamal Haasan, who is at the centre of a raging row over his Hindu extremist remarks, Friday said "every religion has its own terrorists" and that no one can claim to be sanctimonious.

The Makkal Needhi Maiam chief also said that he was not afraid of being arrested but warned any such action would escalate tensions.

The MNM founder said the remarks made during the Aravakurichi Assembly segment bypoll campaign meet on Sunday were not made for the first time, even as he asserted that "every religion has its own terrorist" and "this shows that all religions have their extremists."

The actor-politician, who had filed an anticipatory bail after an FIR was registered in Aravakurichi in Karur district for his remarks, said he had made similar comments in Chennai during the Lok Sabha election campaign but it was being taken note of now by those people "whose confidence is dipping".

"Let me tell you terrorists abound all religions...every religion has its own terrorists and we cannot claim that we are sanctimonious and we have not done that. History shows you that all religions have their extremists," he told reporters here, adding his focus in Sunday's campaign speech was on maintaining harmony.

Asked if he had filed an anticipatory bail plea in the Madras High Court fearing arrest, Haasan replied in the negative.

"I don't fear arrest but I have got campaigning to do. Let them arrest.. but if they arrest me tensions will escalate. This is not my request but an advice," he said.

With regard to police denying permission for him to undertake campaigning in Sulur Assembly constituency in Coimbatore, the MNM chief asked if there was problem then why can't the bypoll be postponed.