Amul shared a sketch of its mascot hugging the 'Kaali Peeli' taxi with the caption, "Cabbie alvida na kehna". 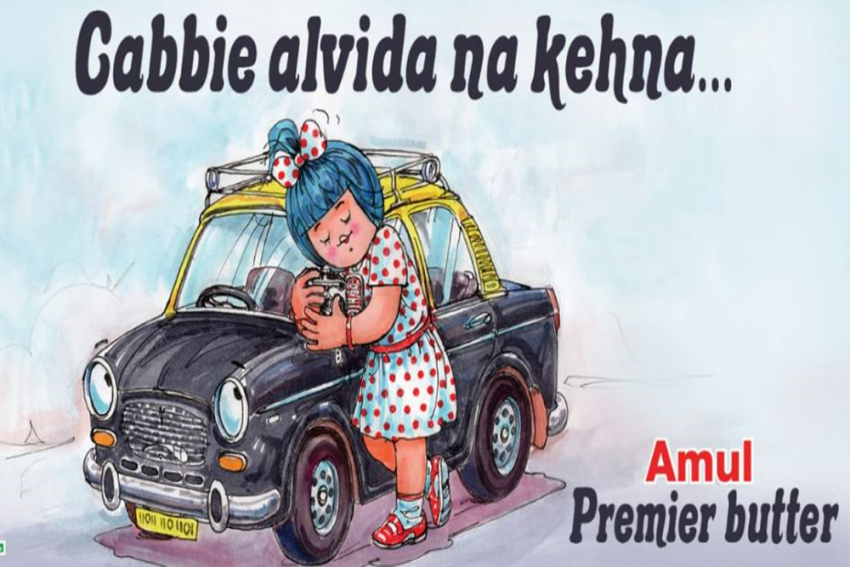 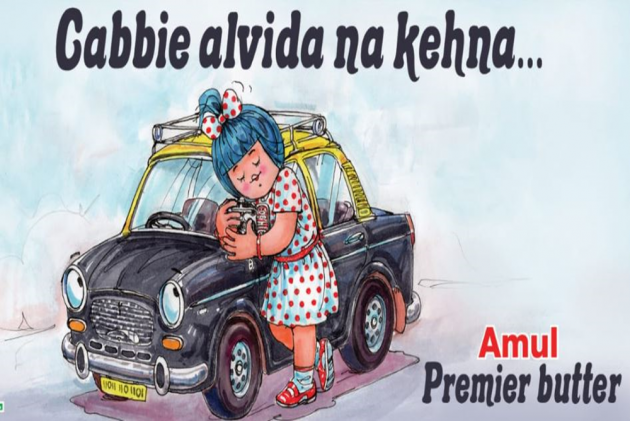 Dairy giant Amul has yet again surprised Netizens with its new topical. In a heart-warming post, it has paid tribute to Mumbai's Premier Padmini taxis.

Soon after it was announced that the iconic Indo-Italian model will be phased out, Amul shared a sketch of its mascot hugging the 'Kaali Peeli' taxi with the caption, "Cabbie alvida na kehna".

The production of these taxis was stopped in the year 2000, and there are less than 50 of them remaining in the city. The taxi will stop plying on the Mumbai roads altogether by June 2020.

These black-and-yellow cabs have been a part of countless Bollywood movies. Around 65,000 Padminis plied Mumbai at their peak in the mid-1990s but they gradually made their way out in favour of newer, more environmentally-friendly vehicles.

The news left many netizens nostalgic as well as shocked. Commenting on Amul's tweet, one user commented, "heartwarming", while the other seemed shocked and wrote, "Whaaa? No more kaali peelis now?!" and the third commented that nothing can replace these taxis.

Use Of IoT In Supply Chain Will Bring Down Product Cost: NASSCOM