Shah's comments came at a time when Indian and Chinese armies are engaged in a standoff in Ladakh with both countries trying to defuse the crisis through diplomatic and military channels. 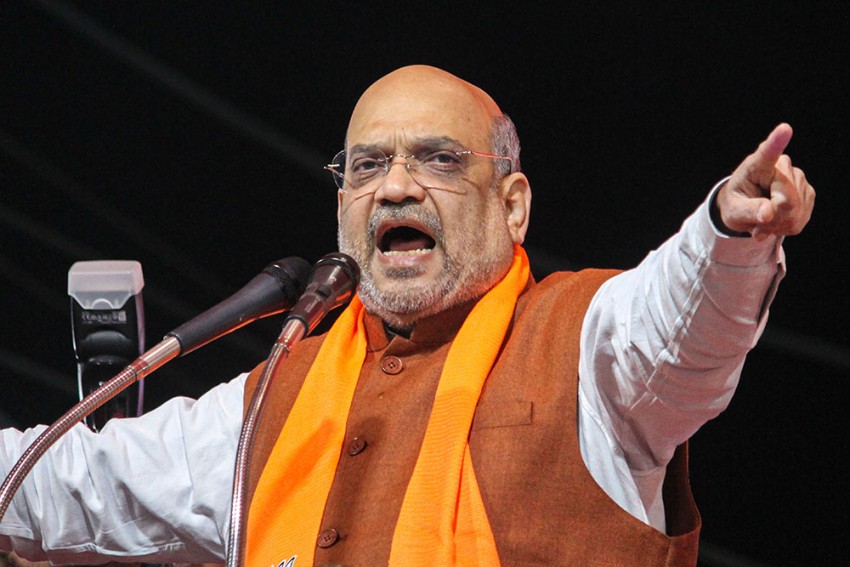 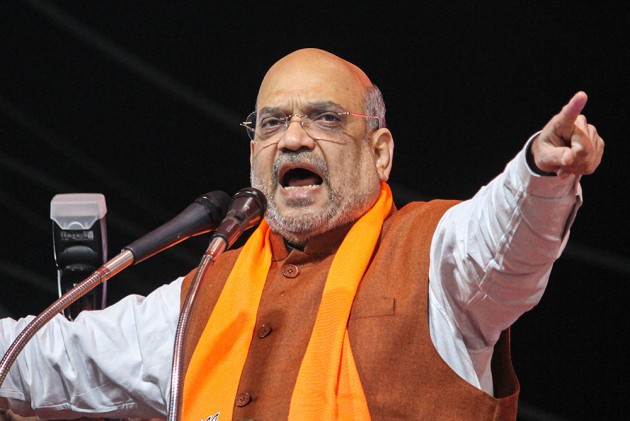 Citing surgical and air strikes ordered by Prime Minister Narendra Modi inside Pakistan, Home Minister Amit Shah said on Monday that Modi made the world realise that any intrusion into Indian borders will not be tolerated but punished.

"The world was made to realise that encroaching upon India's borders is not a child's play. Punishment is meted out here," Shah said at a 'virtual rally' for Odisha while referring to surgical and air strikes.

His comments came at a time when Indian and Chinese armies are engaged in a standoff in Ladakh with both countries trying to defuse the crisis through diplomatic and military channels.

Shah, however, made no direct comment on the issue.

He asserted in his address, "Under PM Modi's leadership, any intrusion into the borders of India will be punished. Some used to say that US and Israel were the only countries which were willing and capable of avenging every drop of the blood of their soldiers. Modi ji has added India to that list."

India's borders used to be violated earlier and our soldiers beheaded, the senior BJP leader said, claiming that "Delhi darbar", a reference to the previous Congress-led UPA government, would keep quiet.

Such incidents happened during our times as well, he noted and referred to terror attacks in Uri and Pulwama during the Modi government's first term.

"Modi ji did not delay even for a moment. By ordering surgical and air strikes, he worked to punish (terrorists) inside Pakistan," Shah said.

Shah's strong emphasis on the Modi government's commitment to national security came on a day Congress leader Rahul Gandhi took a swipe at him for his remarks that India is strong in protecting its borders, saying everyone knows the reality of the situation at the country's borders, a clear reference to the Ladakh situation.

Thank You Note To Basu Chatterjee For Rajnigandha, A Woman's Love Story