The 10-year-old son of security guard, Pradeep Tomar, alleged his father was mercilessly tortured and beaten to death by policemen at Hapur's police station in Uttar Pradesh on Sunday, October 13. 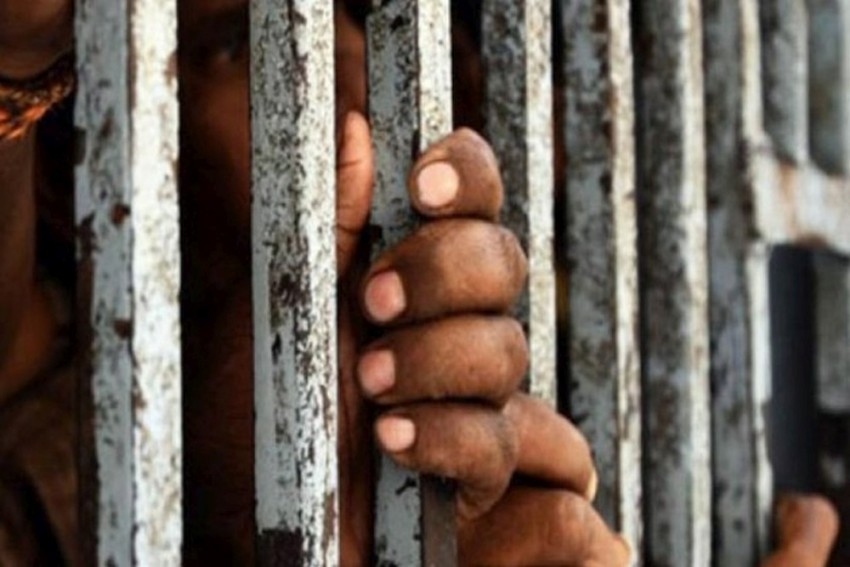 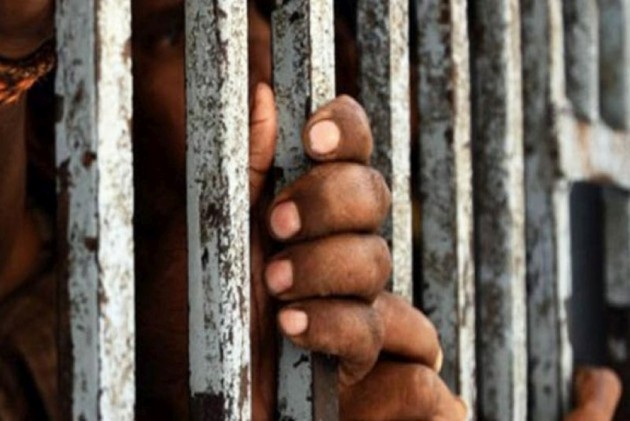 "More than 10 policemen were beating up my father. They gave him electric shocks and also stabbed him with screwdrivers. The policemen were also drinking alcohol and they denied water to my father who was crying in pain. I was given a packet of chips to keep quiet at gunpoint."

This is what the 10-year-old son of a security guard Pradeep Tomar, who was allegedly beaten to death in police custody, has told his family. He repeated the account before local reporters, IANS news agency reported.

According to Tomar's son, the 35-year-old security guard was tortured and beaten to death by policemen at Hapur's police station in Uttar Pradesh on Sunday, October 13.

Three policemen, including SHO of Philkua police station, have been suspended in the case.

Tomar's family claimed that he was tortured for over five hours after being called for questioning. They have now demanded that the cops should be booked for murder.

According to family members, Tomar was summoned to Chijarsi outpost for interrogation in a murder case. He was told that his brother was involved in the murder.

Tomar was accompanied by his 10-year-old son to the outpost and the son has narrated the brutal torture that he saw his father being subjected to.

As Tomar's condition deteriorated, the policemen rushed him to a nearby local hospital in Hapur and later to a hospital in Meerut where he succumbed to the injuries.

In a video that later went viral, locals and relatives of Tomar can be seen examining his body and pointing out at the bruises and injuries on his body.

Additional Director General (Meerut Zone) Prashant Kumar said: "Based on the allegations of the family, three policemen have been suspended. Post mortem by a panel of doctors has been conducted in Meerut to ascertain the cause of death following which necessary action will be taken."

The three policemen who have been suspended are Yogesh Baliyan, SHO Pilkhua, Ajab Singh, sub-inspector and constable Manish Kumar.

According to Hapur police, Tomar who worked as security personnel with a private factory in Ghaziabad was picked up for interrogation and suspected of being involved in a murder case.

Hapur ASP Sarvesh Misra said: "Burnt body of a woman was recovered on August 30. The woman was identified as Preeti, a resident of Noida and relative of Pradeep. She was allegedly murdered by a man called Arun, another relative of Pradeep. He was not directly involved in the murder but could have been a part of the conspiracy."

The family members of the deceased and locals have been on an indefinite strike demanding FIR against the accused policemen.