Uddhav Thackeray was not keen to appoint his son as the head of Sena's legislative unit. 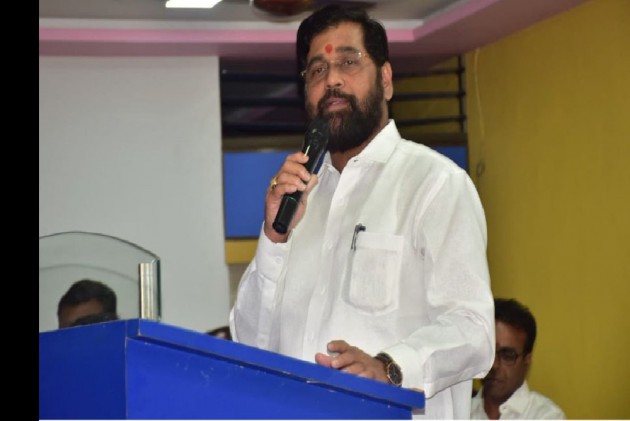 Maharashtra minister Eknath Shinde was on Thursday elected the Shiv Sena's leader in the state legislature.

Shinde, who is a minister in the outgoing government, was proposed as a candidate by party leader Aaditya Thackeray, whose name was also doing the rounds for the post. But Sena sources said party chief and Aaditya's father Uddhav Thackeray was not keen to appoint his son as the head of the Sena's legislative unit.

Shinde, MLA from neighbouring Thane, was the leader of house in the previous term as well, besides being a cabinet minister in the BJP-Sena government.

Sunil Prabhu was elected as chief whip of the party in the Maharashtra legislature.

The election was announced at a meeting of the newly-elected Sena MLAs at party office Sena Bhawan in Dadar area.

Aaditya Thackeray, the first from Thackeray family to enter the state assembly, had told his party leaders that he didn’t want to be part of the government for now. Senior Sena leaders say his father Uddhav agreed.

The development comes amid an ongoing tussle between the BJP and Sena  over the share of power in the next Maharashtra government. While Uddhav Thackeray has asked for the CM's post to be shared on a rotational basis under a 50:50 formula agreed upon between the allies, BJP has ruled out such possibility. Instead, it has reportedly offered Deputy CM and some other key portfolios to Sena.

The meeting of the legislative party was also attended by some of the independents who have extended support to the party.

The Sena has won 56 seats against the BJP's 105. The party has claimed that seven independents are supporting it.