EGI Expresses Concern Over 'Detention' Of Kashmir-Based Journalists For Their Reporting, Editorials

The statement said the Kashmir Walla’s Editor-in-Chief Fahad Shah was released after being detained for several hours. 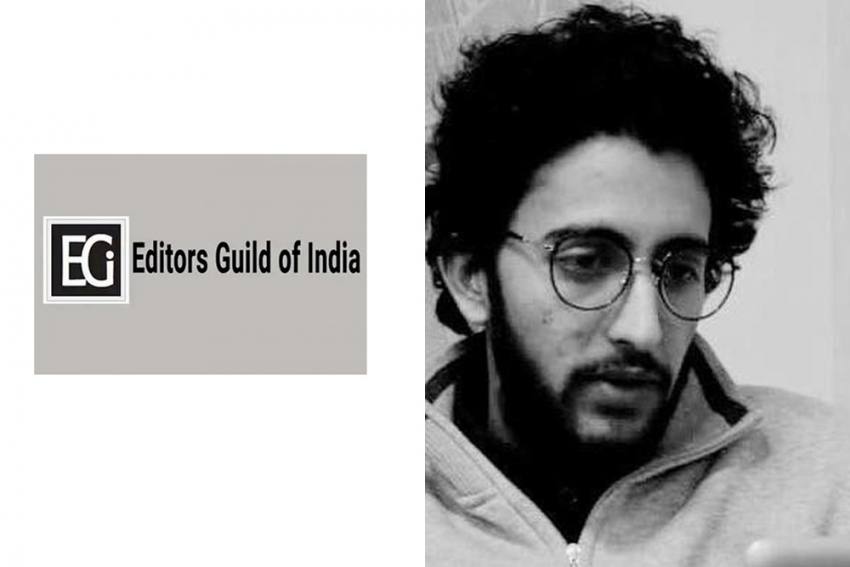 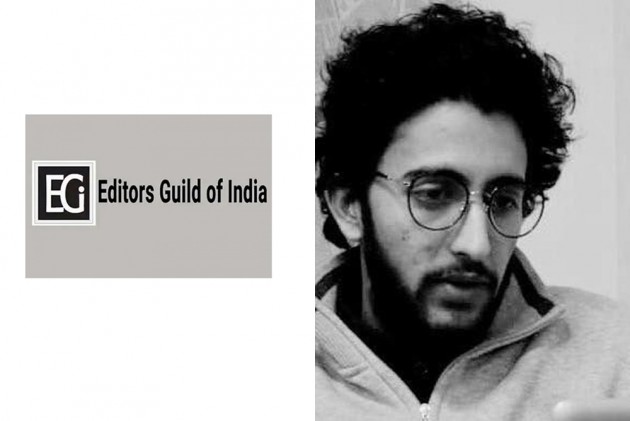 The Editors Guild of India has expressed shock at the “casual manner” in which editors of Kashmir-based publications are detained for their reporting or editorials. “The case in point is the recent detention and subsequent release-after many hours-of the editor of a Srinagar based publication The Kashmir Walla,” a statement issued by the Editors Guild of India reads.

The statement said the Kashmir Walla’s Editor-in-Chief Fahad Shah was released after detained for several hours. “This was the third time that Shah was detained for his writings. His is not the only case. There are scores of journalists who are experiencing this new normal where they can be hauled up by security forces for writing anything that goes contrary to the government narrative that peace has returned to the Valley.”

“The EGI demands that the Jammu and Kashmir administration create circumstances where the media can report and express opinions without any fear or favour,” the EGI statement said.

On March 5 the Kashmir Press Club issued a statement condemning the assault on two photojournalists by the police who were performing their professional duties in downtown Srinagar. The KPC said the two journalists Shafat Farooq, working as Cameraperson for BBC and Saqib Majeed, a freelance photographer, were beaten after protests broke out in the Nowhatta area of Srinagar after the culmination of congregational Friday prayers. On the same day, the police also summoned Fahad Shah, the editor of Kashmir Walla, in connection with a video story and a news item that appeared on the outlet’s Twitter handle and the website about the two journalists.

Later at 10:2 p.m, Fahad tweeted, “Hello all, I was called to a police station at 6.30 pm. The officials had objections about the story by @tkwmag published today about protests/journalist thrashing in Srinagar. I explained the story was based on facts with all details. I'm back now, thank you so much for your support.”

Fahad was thrice summoned by the police last year in connection with his news reports.

Last month the Forum for Human Rights in Jammu and Kashmir, an independent body chaired by former Supreme Court judge Madan B Lokur, released a report stating that police action against numerous journalists in the Valley including the arrest of 18 scribes since August 2019, has created an atmosphere of fear due to which most local media organisations did not carry reports of firing and lathi-charges on the August 2020 Moharram processions. It called for the removal of all restrictions on freedom of expression.