Home  »  Website  »  National  »  Efforts Will Be Made To Honour All Promises In Haryana: Dushyant Chautala's Mother

Efforts Will Be Made To Honour All Promises In Haryana: Dushyant Chautala's Mother

Talking to reporters, Ajay Chautala said the new government will take forward the development agenda of Haryana in the next five years. 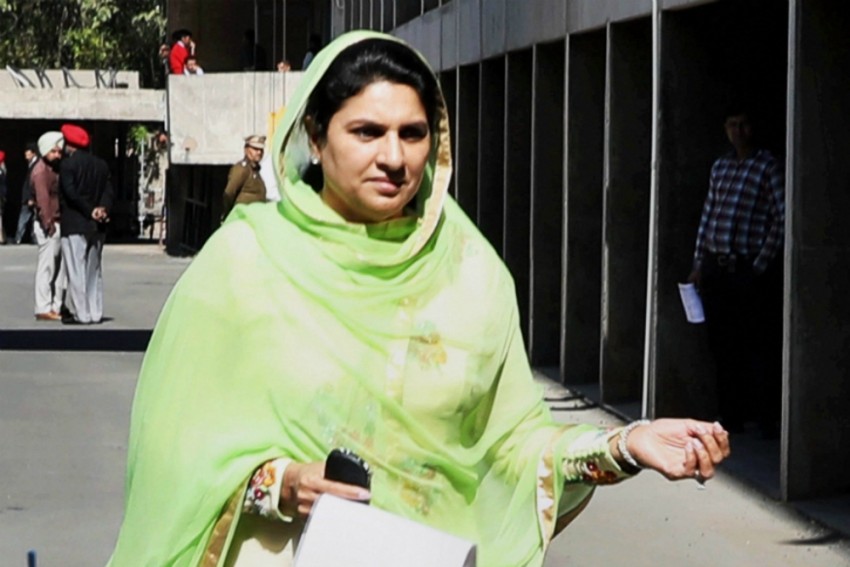 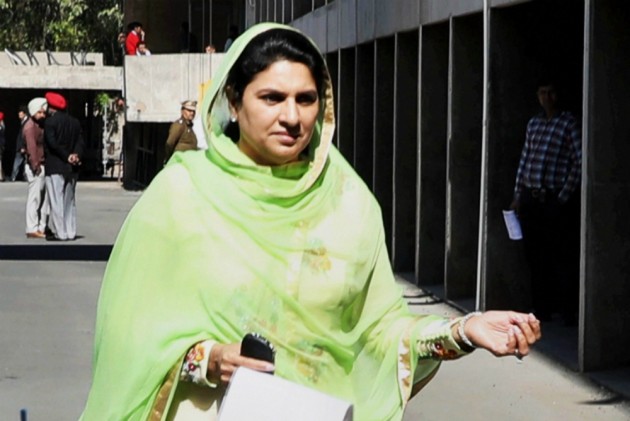 The entire family of JJP leader Dushyant Chautala, who was sworn-in as the Haryana deputy chief minister on Sunday, was present at the oath-taking ceremony and exuded confidence that the BJP-led coalition government would run "smoothly" for the next five years.

Manohar Lal Khattar took oath as the chief minister for the second time. He will lead the Bharatiya Janata Party-led coalition government, which enjoys the support of Chautala's Jannayak Janata Party (JJP) and seven Independent legislators.

Governor Satyadeo Narain Arya administered the oath at the swearing-in ceremony held at the Raj Bhawan here on Diwali.

Talking to reporters, Ajay Chautala said the new government will take forward the development agenda of Haryana in the next five years.

Asked about the Congress raising questions over the prospects of the BJP-led coalition, he said, "Whatever Congress leaders say, it is their wish. This alliance will definitely work and take forward the development works of Haryana in the next five years."

Ajay Chautala, who was lodged in Delhi's Tihar Jail after his conviction in a teachers recruitment scam, has been granted furlough for two weeks.

Two-time MLA Naina Chautala said the coalition government will run "smoothly" in Haryana for the next five years.

Asked about the questions raised over the prospects of the 11-month-old JJP by other political outfits, she said, "Those questions pushed us to work hard."

"This government will definitely run smoothly for five years," Naina Chautala said, adding that efforts would be made to honour every promise made to the voters.

Meghna Chautala said as the deputy chief minister, her husband would work for the welfare of the state's youth and farmers.

"Efforts will be made to honour all the promises made to the voters," she said, while expressing gratitude for the trust and blessings showered over her husband by the people of Haryana.

The younger brother of Dushyant Chautala (31), Digvijay, said the new government would work towards "securing the rights of Haryanvis", waiving farm loans and other issues in the next five years.

Rejecting the Congress's criticism of the JJP for entering into an alliance with the BJP, he said, "The BJP got 40 seats and the JJP 10. At this stage, there was no other option (for an alliance)."

The BJP sealed a deal with the JJP on Friday to form the next government in Haryana, after the saffron party fell six short of the majority mark of 46 in the 90-member state Assembly.