The ED's line of questioning, officials said, is revolving around Rhea's income, investments, business and professional deals, and links. 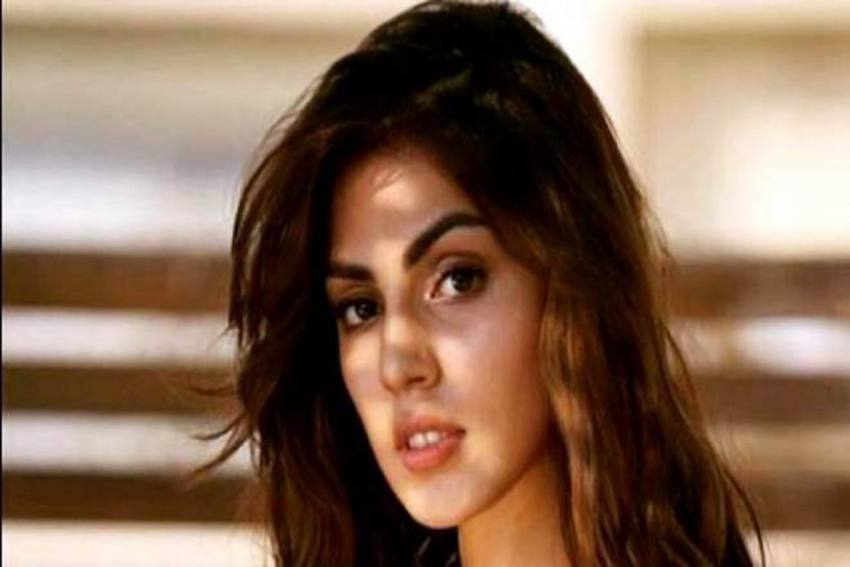 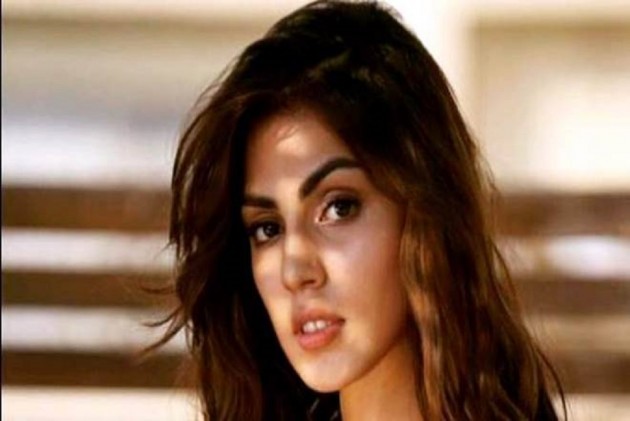 The Enforcement Directorate (ED) on Monday began a fresh round of questioning of actor Rhea Chakraborty and her family members in connection with its probe in a money laundering case linked to the death of actor Sushant Singh Rajput.

Rhea, her brother Showik and father Indrajit Chakraborty arrived at the office of the central probe agency in the Ballard Estate area around 11 am in response to their scheduled summons for Monday, officials said.

Later, Shruti Modi, the business manager of Rhea and Rajput, also arrived at the ED office.

All the four were questioned by the agency on August 7.

Showik, till now, has been grilled for about 22 hours.

He had left the ED office around 6:30 am on Sunday after an overnight questioning session that began around noon on Saturday.

Rhea was questioned for about 8 hours on Friday.

The agency will again question the four including Rhea (28), the prime accused in the case, and record their statements under the Prevention of Money Laundering Act (PMLA).

On Friday, the ED also had questioned Rhea's chartered accountant (CA) and Modi.

The agency is understood to have questioned Rhea, who stated in her petition to the court that she was in a live-in relationship with Rajput, about her friendship with the late actor, business dealings and the developments that took place over the last few years between them.

The ED's line of questioning, officials said, is revolving around Rhea's income, investments, business and professional deals, and links.

Also under the ED's scanner is a property located in the city's Khar area and another in Navi Mumbai, both linked to Rhea, for the source of purchase and ownership.

Agency sources have said they "want more answers" from Rhea over the alleged mismatch between her income, expenditure and investments.

They said while Rhea has filed Income Tax Returns stating an income of about Rs 14-18 lakh, the value of her investments is reportedly higher.

Her father, they said, is a retired defence personnel who gets a pension of about Rs 1 lakh per month.

The sources said Rhea told the agency that she had made the property investments from her income, savings and has taken bank loans.

Rhea has been accused by Rajput's father of abetting his son's suicide and she had initially refused to appear before the agency citing her appeal pending before the Supreme Court that is slated to be heard on August 11.

Her lawyer Satish Maneshinde had said Rhea is a law-abiding citizen and would cooperate with the probe.
She has filed a petition in the apex court requesting that the case lodged by the Bihar police against her be transferred to the Mumbai police.

Rhea, through her lawyer, also shared a picture of a note on Saturday which she claimed was written by Rajput to express his gratitude for her and her family.

Rhea also shared a photograph of a water sipper, which is a piece of movie merchandise from Rajput's 2019 film "Chhichhore".

"The only property of Sushant that I possess," she said in a message sent along with the photo to the media.

The ED, during the questioning sessions, is learnt to have confronted Rhea, Showik and Modi with certain bank statements that purportedly show transfer of small amounts into Showik's accounts from those of Rajput and Chakraborty.

The agency had also summoned Rajput's friend and roommate Siddharth Pithani to appear before it in connection with the money laundering case that stems from the complaint filed by the actor's father with the Bihar Police in connection with his death.

Pithani, an IT professional, is stated to be out of Mumbai at present and may appear on Monday.He had told various news channels that he was present in the Bandra flat on June 14 when the 34-year-old actor hanged himself.

Pithani, stated to be living with Rajput for about a year, had earlier recorded his statement with the Mumbai Police as part of their accidental death report (ADR) probe in the case.

Rajput's 74-year-old father K K Singh, who resides in Patna, had on July 25 filed a complaint with the Patna police against Rhea, her parents (including mother Sandhya Chakraborty), Showik, Rajput's manager Samuel Miranda, Modi and unknown persons accusing them of cheating and abetting his son's suicide.

The CBI had re-registered this FIR as a fresh case on Thursday and named as accused the same people.

In the complaint, Singh alleged that Rs 15 crore was siphoned off from Rajput's bank account in one year to accounts of persons not known or connected to the late actor.

Under the ED's scanner are at least two companies linked to Rajput and some financial deals involving Rhea, her father and Showik, who are stated to be directors in these companies.