'The ED has filed an Enforcement Case Information Report (ECIR) over the matter. The ED will probe the money laundering angle, if there is any,' a source from ED said 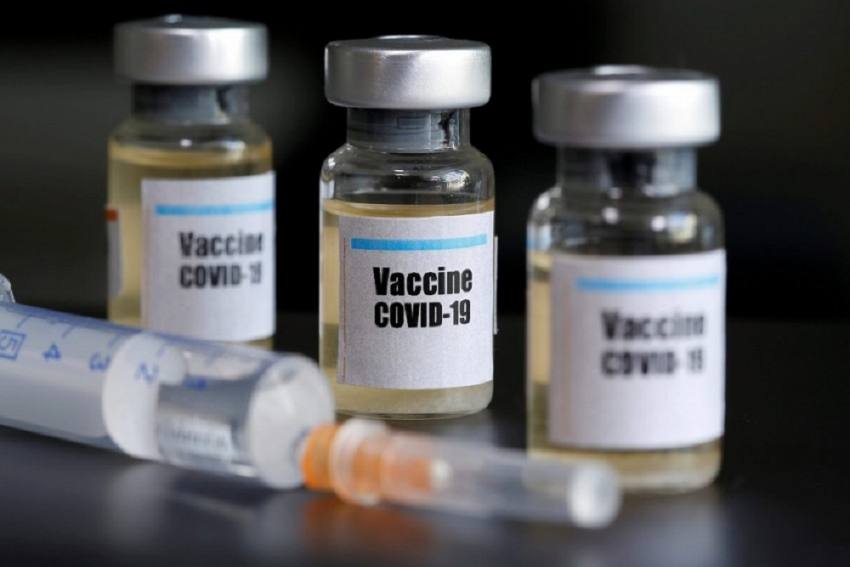 The Enforcement Directorate (ED) on Friday has decided to delve into the case of fraudulent COVID-19 vaccination camps in Kolkata, sources confirmed.

Currently the case is under investigation conducted by a Special Investigation Team (SIT) of the Kolkata Police's Detective Department. So far, they have nabbed nine people involved in this fraud case including the fake IAS officer Debanjan Deb who masterminded the dubious incident.

"The ED has filed an Enforcement Case Information Report (ECIR) over the matter. The ED will probe the money laundering angle, if there is any," a source in the investigative agency said.

One more arrested in vaccination scam in Kolkata

Deb was arrested in June for masquerading as the joint commissioner of the Kolkata Municipal Corporation and operating dubious immunisation camps in different parts of the
city.

Eight of his associates were arrested during the course of the investigation as police included the charge of an attempt to murder along with other sections of the IPC against them.