An earthquake of magnitude 5.6 on the Richter scale hit Jammu and Kashmir’s Kashmir region on Tuesday. The tremors were also felt in Delhi-NCR region. 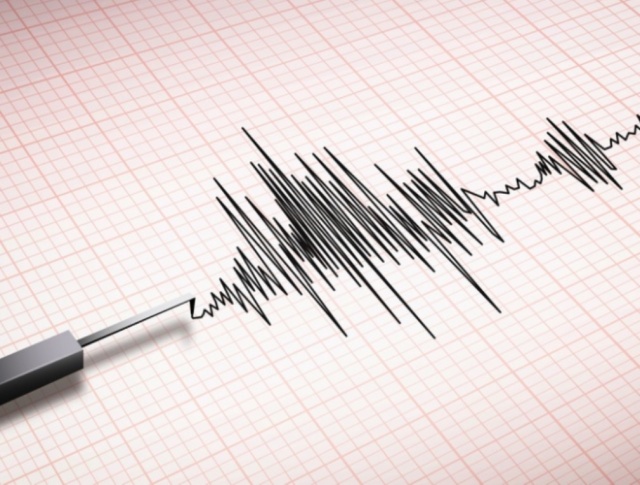 An earthquake of magnitude 5.6 on the Richter scale hit Jammu and Kashmir on Tuesday. The tremors were also felt in Srinagar and parts of Delhi-NCR region.

The earthquake struck at 10.17 pm and lasted several seconds as people ran out of their homes, fearing for their safety, an officials said.

The epicentre of the quake was at a depth of 40 kilometres in northwestern Kashmir, 118 kilometres from Srinagar.

Earlier in the day, a 3.8-magnitude earthquake had struck Mandi district in Himachal Pradesh. The tremors were also felt in several parts of Chamba district.