The Delhi-NCR has experienced over a dozen earthquakes in the past three months. 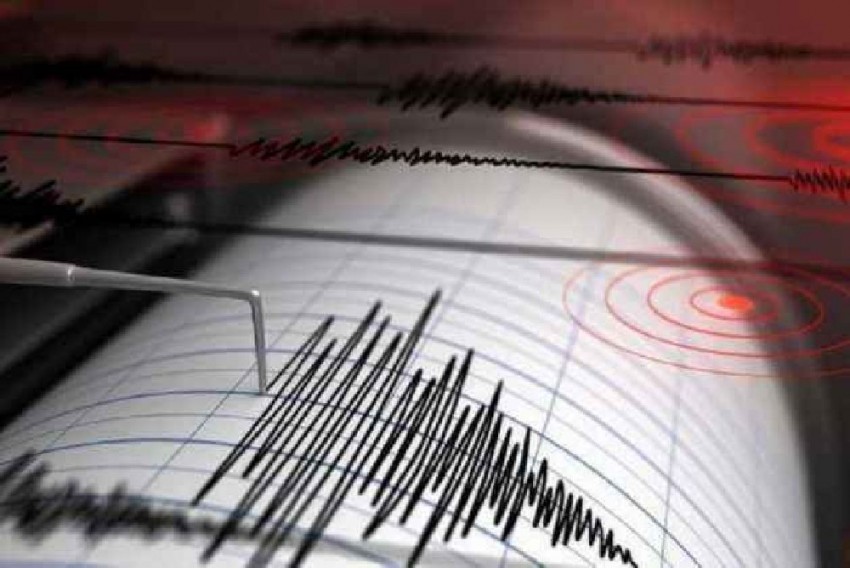 An earthquake of magnitude 4.7 jolted Alwar district in Rajasthan on Friday, tremors of which were felt in parts of north India including Delhi-NCR, the National Centre for Seismology said.

According to the NCS, the quake occurred at 7 p.m. at a depth of 35 kilometres.

The tremors of the quake were also felt in Delhi-NCR, triggering panic among people.

There were no immediate reports of loss of life or property

The Delhi-NCR has been identified as the second highest seismic hazard zone (Zone IV).

The Delhi-NCR has experienced over a dozen earthquakes in the past three months. Of these tremors, the May 29 Rohtak earthquake had the magnitude of 4.6.