Earthquake of Magnitude 4.5 Jolts Rohtak In Haryana, Strong Tremors In Delhi-NCR Too

Several low-intensity earthquakes have hit the national capital since April. 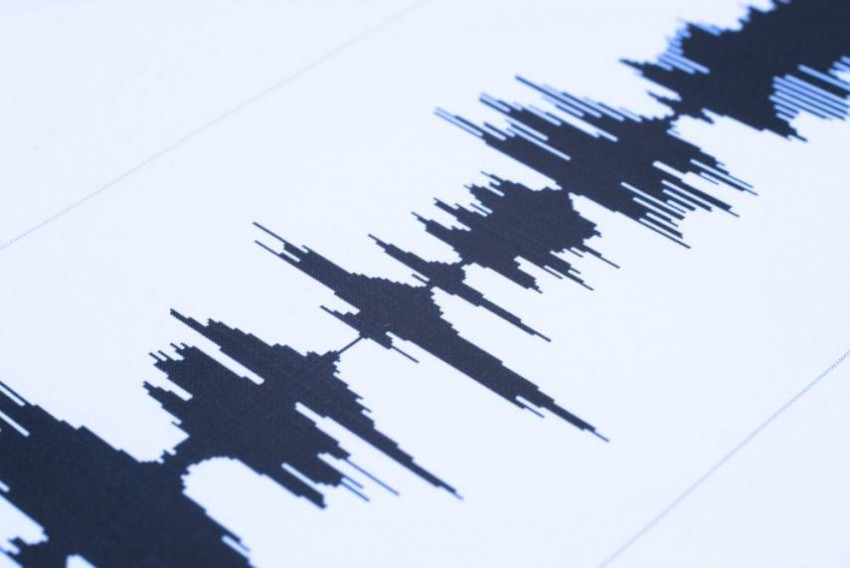 An earthquake of magnitude 4.5 hit the national capital and nearby areas on Friday evening, prompting people to come out of thir homes.

The epicentre of the earthquake was Rohtak in Haryana.

Several low-intensity earthquakes have hit the national capital since April.

There are five seismic zones. Delhi falls in the fourth zone.

According to the Delhi Disaster Management Authority, seismicity around Delhi appears to be associated with a major geological structure known as the Delhi-Hardwar Ridge.